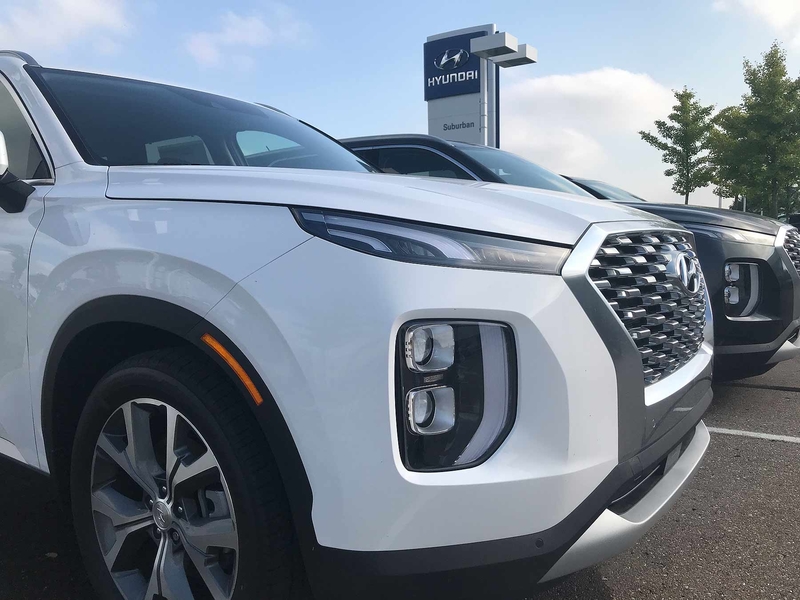 Hyundai posted a 9 percent decline in U.S. sales in September behind weaker car deliveries even as crossover volume rose 9 percent to a record 27,374 for the month.

The decline snapped a 13-month streak of year over year monthly gains for the brand.

With an expanded crossover lineup, Hyundai has focused on retail volume and lower fleet business.

Analysts expect U.S. light-vehicle sales to drop in September in part because there were two fewer selling days and Labor Day holiday volume was counted toward August’s tally.

After falling in each of the first six months of the year, industry sales rose in July and August and have slipped an estimated 0.3 percent through August, according to the Automotive News Data Center.

The seasonally adjusted, annualized rate of sales in September is projected to come in around 17 million, based on the average of forecasts from J.D. Power/LMC, ALG, Edmunds and Cox Automotive.
The SAAR has reached or topped 17 million four of eight months in 2019.

“As the global sales outlook continues to weaken, light-vehicle demand in the U.S. remains robust,” said Jeff Schuster, head of global vehicle forecasts at LMC Automotive. “This is despite the headwinds and uncertainty caused by rising tensions with Iran, the UAW strike at GM and ongoing trade concerns.”

With some consumers priced out of the new-vehicle market, automakers have countered the decline in retail demand with higher fleet shipments.

A 9.1 percent increase in fleet sales has largely offset a 4.7 percent decline in retail purchases and a 2 percent drop in leases through August, Cox Automotive said.

“All year long we’ve been talking about high prices and rising interest rates keeping shoppers on the sidelines, but in the third quarter those pressures eased up just enough to get consumers back in a buying mood. If this momentum continues, we expect a solid finish to the year.”

“Automakers are in full sell-down mode, which means that car shoppers got to take advantage of some decent promotional offers in September. The cost of purchasing a new vehicle is still a lot higher than it was a few years ago, so it’s a positive sign that automakers and dealers are making the right moves to keep buyers coming back into the fold.”