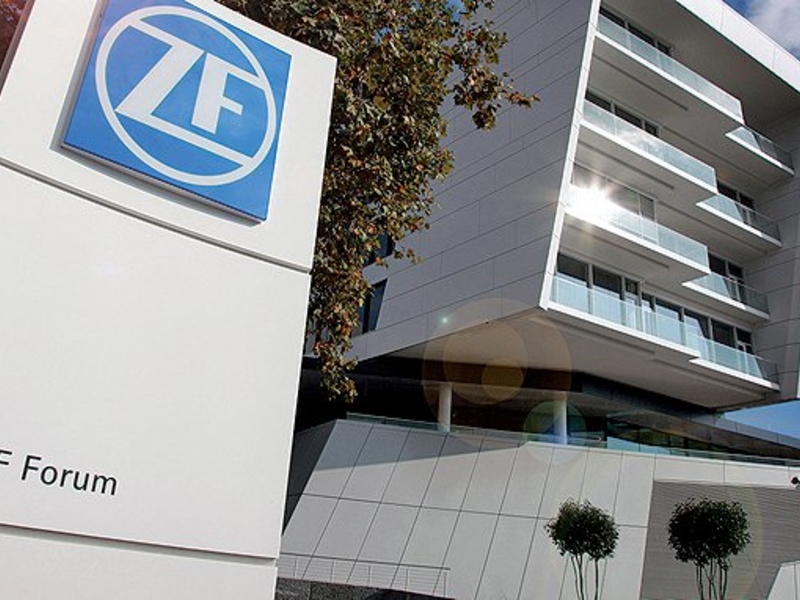 ZF Friedrichshafen has appointed Martin Fischer to its board of management.

He will be based in Livonia, Michigan.

Fischer, 49, will replace Franz Kleiner, who will retire at the beginning of next year, ZF said in a release.

Fischer, who has a doctorate in electrical engineering from the Technical University in Darmstadt, Germany, started his career as Siemens VDO Automotive, where he held positions in chassis electronics and wireless products.

In 2006 he moved to lighting supplier Hella, where held management positions in Germany and the U.S.

He joined BorgWarner in 2014 as vice president and general manager of the turbocharger division for Europe and South American. In 2016, Fischer was recognized as an Automotive News Europe Rising Star.

Franz-Josef Paefgen, chairman of the ZF management board, said that Fischer was “very well versed in the challenges facing our industry today,” noting that he helped shape BorgWarner’s transformation from conventional to electrified transmissions and had extensive experience in electronics.

Paefgen also praised Kleiner, saying he was crucial in the integration of TRW, which ZF acquired in 2015.