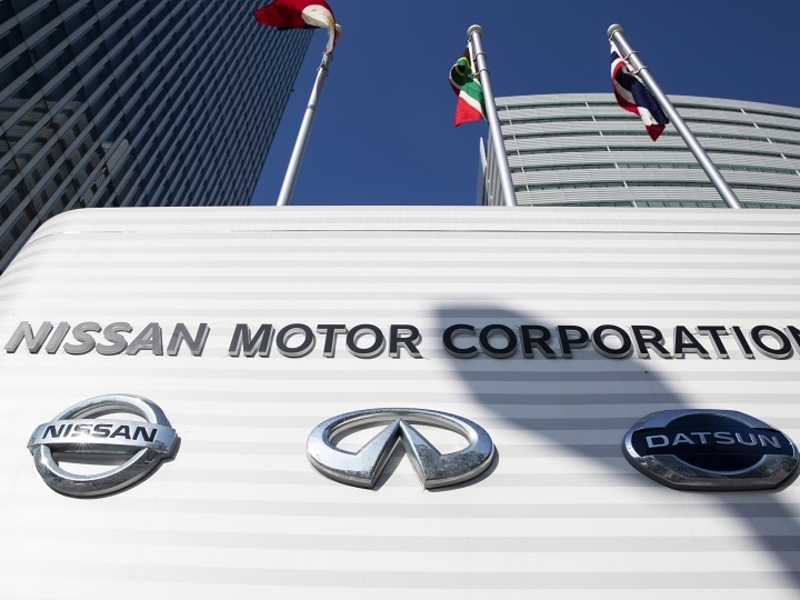 Nissan has narrowed candidates for its CEO to three Renault-Nissan veterans, with Renault’s chairman conducting interviews, people familiar with the matter said.

Renault chairman Jean-Dominique Senard spoke on Tuesday with the candidates in person in Paris or via TV conference, the people said.

Senard sits on the Nissan board’s nominating committee, a post he received in June after a battle with Nissan executives.

They are seen as the frontrunners, the sources said. But Nissan’s board and Renault have kept up dialogue with Indian-born Ashwani Gupta, a possible external candidate.

Gupta, 49, joined Renault in 2006 in India as a purchasing manager, and was sent this year to Nissan’s alliance partner Mitsubishi Motors Corp as chief operating officer. Gupta was interviewed by Senard on Tuesday via TV conference, the sources said.

The support of Renault, which has a 43.4 percent stake in Nissan, will be critical to winning the CEO post, as will support from Japan’s trade ministry, which has intervened in Nissan’s affairs, sensitive to Renault’s upper hand in the alliance.

One issue Senard raised, according to the sources, was Nissan’s ability and willingness to defend its dividend payout, which was cut for the fiscal year ended March 31 following a 45 percent decline in

Nissan is forecasting earnings to continue to slip this fiscal year.

Yamauchi came out of his meeting in Paris with Senard smiling, according to one of the sources.

Seki, meanwhile, also met Senard in Paris and told his colleagues he “had a blast” with the Frenchman, according to a message viewed by Reuters.

Relations between Renault and Nissan have been strained since the 2018 arrest in Japan of the alliance’s architect, Carlos Ghosn, on charges of financial misconduct, which he denies.

Nissan executives have pushed for a restructuring of the alliance and more independence from Renault. The tensions contributed earlier this year to the collapse of a proposed merger between Renault and Fiat Chrysler Automobiles.

“We want (Nissan’s) board to pick a leader that can restore Nissan’s business and free us from all the politics we have been forced to cope with,” one of the sources told Reuters.

The selection process highlights an internal debate over Nissan’s strategy. Ghosn sought to combine tight cost control with ambitious expansion goals. But Nissan’s profits have plunged to a ten-year low, undercut by low-margin sales to rental fleets aimed at propping up market share.

Nissan’s next CEO faces a restructuring task, and tough choices about where to focus investment as China and Europe demand more electric vehicles.

Nissan’s board of directors has narrowed a list of candidates in part by using a business school style-CEO aptitude test to measure candidates’ leadership quality, sources said.

Yamauchi, the acting CEO, was groomed as a cost manager and climbed the ranks under Ghosn. He is favored by older top managers, people familiar with internal discussions said.

Seki is backed by younger leaders and is especially popular among rank and file employees who see him as more likely to chart a new course for Nissan.

Seki has been leading the company’s recovery team which is looking at a deeper restructuring of the business that would shutter plants in some markets and exit certain global markets and vehicle segments.