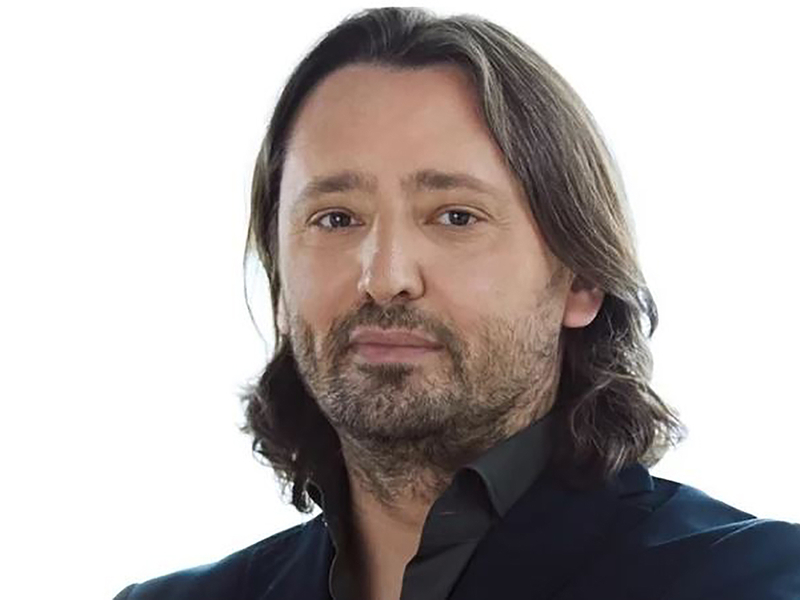 After roughly six months on the job, Rolls-Royce’s head of design, Jozef Kaban, has left the British ultraluxury brand and BMW Group.

Kaban is the second design chief at Rolls-Royce to depart in the past 16 months. Kaban’s predecessor, Giles Taylor, left Rolls-Royce in June 2018 and was later named to oversee design at the Hongqi luxury division of Chinese automaker FAW.

“Although Jozef has been with Rolls-Royce for a very short period, we thank him for his input during his tenure,” said Rolls-Royce CEO Torsten Müller-Ötvös in a statement. “We wish him the best for the future.”

Rolls-Royce said Kaban, who was named to his position in late March, had left to “pursue other interests.”

Prior to his position at Rolls-Royce, Kaban had been head of BMW’s design studio, working under BMW Group design chief Adrian van Hooydonk.

Before joining BMW, Kaban was design chief at Volkswagen Group’s Skoda unit. He was credited with rejuvenating the Czech brand’s design with cars such as the third-generation Superb midsize model.

Kaban, a Slovakian, started his design career in 1999 at VW Group, where he created the exterior design for the Bugatti Veyron hypercar. He became Audi’s head of exterior design in 2003 before moving to Skoda in 2008.

A redesigned Ghost, the smaller sedan in the brand’s lineup, is expected to debut in 2020.

Rolls-Royce said an announcement on Kaban’s replacement will be “made in due course.”