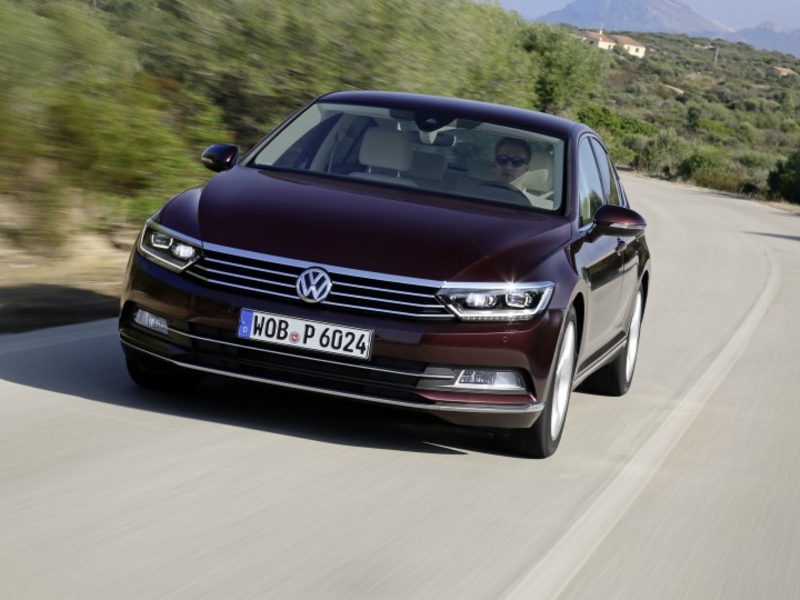 Turkish President Recep Tayyip Erdogan has just told his top lieutenants to change their rides to Volkswagen Passats. The move follows VW Group’s decision to put its next plant in Turkey.

Production at the factory, which will be located in Manisa, 40 km (25 miles) northeast of Izmir, is scheduled to start in 2022.

Erdogan ordered top officials at his ruling AK Party on Oct. 1 to move to the Passat after their current rental contracts expire, according to two officials with knowledge of the notification who wanted to remain anonymous while discussing internal party matters.

While the Turkish president’s choice will have a direct effect on the fate of just 19 rental cars at the ruling party headquarters, it is expected to set a precedent for thousands of party officials.

The move boosts the standing of the German manufacturer after said it would open a new plant in Turkey, paving the way for an investment of 1.3 billion euros ($1.4 billion).

The plant will have an annual production capacity of about 300,000 units. About two-thirds of the volume will be for the Passat and the rest for the Skoda Superb.

Top AK Party executives currently use 19 Audis, also manufactured by the VW Group, the two officials said. The rental contracts for most of those cars will expire in about two months. The shift to Passats will also set an example for rentals by government agencies, the people said.