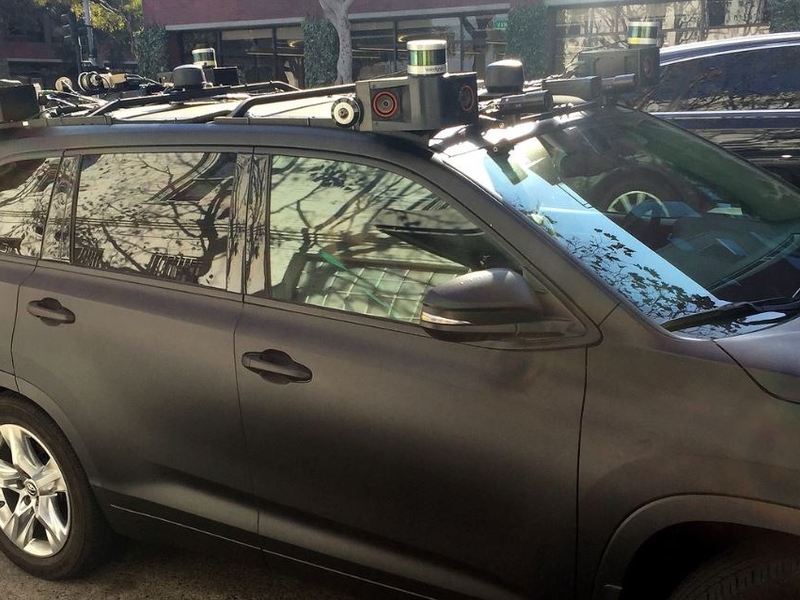 Las Vegas seems like a safe bet to be a prime location for the continued testing and operation of self-driving vehicles.

Self-driving startup Zoox said Thursday the city will be a key market in which it will test, validate and refine its automated-driving technology. On a date that’s still to be determined, the company intends to launch an autonomous ride-hailing service in the city.

Zoox received permission from the Nevada Department of Motor Vehicles to conduct autonomous-driving testing on state roads this year, and a company spokesperson said mapping is underway.

Following San Francisco, Las Vegas marks the second location where Zoox will conduct testing. It offers a new set of challenges for the company’s technology, which can now test its mettle in reversible lanes, complex pickup and dropoff zones and never-ending nighttime activity.

The company isn’t the only one lured to Las Vegas for automated-driving testing. Lyft and Aptiv have carried customers on at least 50,000 self-driving rides while testing in the city. Human safety drivers remain behind the wheel.

Zoox has been building and designing its own bespoke, bi-directional and zero-emissions vehicle. It has received $790 million in funding, according to Crunchbase records, since its founding in 2014.