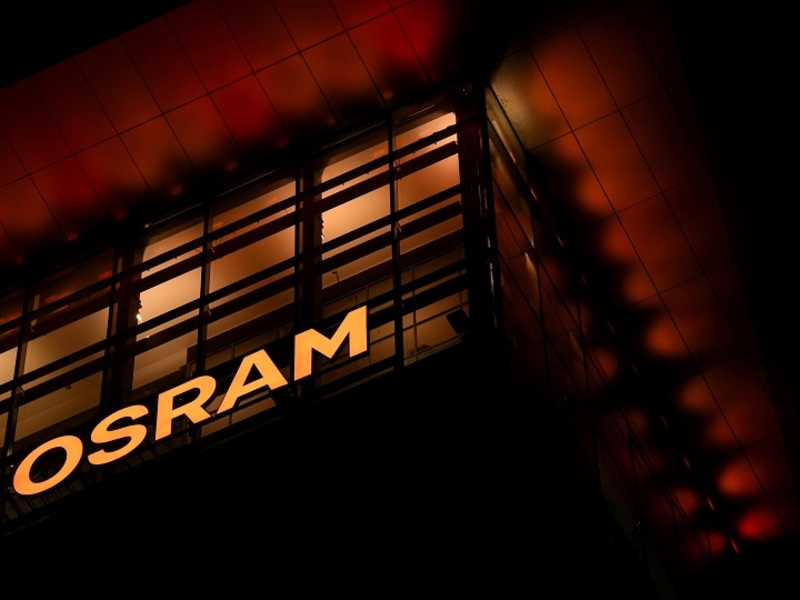 VIENNA — Austria’s AMS failed in its 4.5 billion euro ($4.9 billion) takeover attempt of Osram but said it would still explore strategic options to pursue an acquisition of the German lighting group.

AMS managed to collect 51.6 percent of Osram shares, including its own near 20 percent stake, significantly less than the required 62.5 percent level, it said on Friday.

AMS had fought a fierce takeover battle with private equity groups for the much bigger leader in automotive lighting.

AMS is best known for supplying sensors for the latest iPhones.

The company wants to create a global leader in sensors and photonics, and is working on reducing its dependence on Apple.

It increased its initial bid to 41 euros a share days before the acceptance period expired on Tuesday, to fight off the entry of a new bidding consortium of Bain Capital and Advent.

AMS also bought as many shares as possible via the market, making it now the largest Osram shareholder with a 19.99 percent stake.

“The strategic logic and the significant advantages of combining AMS and Osram are unchanged,” AMS Chief Executive Alexander Everke said. “We intend to leverage our position as Osram’s largest shareholder in a dialog with Osram as we continue to pursue the full acquisition of the company,” he said.

Everke has a vision of a combined group that offers package solutions that have AMS sensors tucked in Osram headlights. One of the difficulties for autonomous vehicles is to drive in heavy rain, fog or snow.

Osram, whose lightbulbs were once ubiquitous in European homes, became a takeover target after CEO Olaf Berlien’s strategy of turning it into a high-tech photonics company did not bring the hoped-for success.

The German group reported a loss in the third quarter with all of its business units posting double-digit falls in revenue.

Osram said last week that Bain and Advent were prepared to beat the existing AMS offer of 38.50 euros a share. Bain, together with Carlyle Group, had offered 35.00 euros a share but turned to a new partner after Carlyle refused to add more funds to outbid AMS.

A Bain spokesman declined to comment on the result of the takeover battle on Friday. The new duo of Bain and Advent is currently inspecting Osram’s books “with a view to submitting an offer,” Osram said in a statement on Friday.

Osram has invited the AMS management to engage in discussions “on a meaningful and mutually beneficial collaboration,” it said.

Analysts had acknowledged the strategic idea of combining AMS expertise in sensors with Osram’s high-tech lights and LEDs, and highlighted complementary product ranges.

The AMS defeat means that it cannot launch a new takeover attempt for 12 months unless Osram and the German regulator agree. It also has to give back the tendered shares.

However, with its nearly 20 percent stake, AMS could make life difficult for any other interested party.

There has been speculation among analysts and traders that AMS could continue to buy shares in the market after it has obtained the required regulatory clearances. Once AMS holds 30 percent it has to make an obligatory takeover offer, according to German law.

It is unclear whether UBS, HSBC, and Bank of America Merrill Lynch, which had agreed to provide a 4.4 billion euro bridge financing for the Osram takeover, would support such an approach.

AMS had $1.4 billion (1.28 billion euros) in debt at the end of the second quarter and has already spent more than 600 million euros to buy Osram shares over the market in recent weeks.

Osram said that “irrespective of the talks with AMS,” it would give an update on its strategy on Nov. 12 when it will publish its annual results.