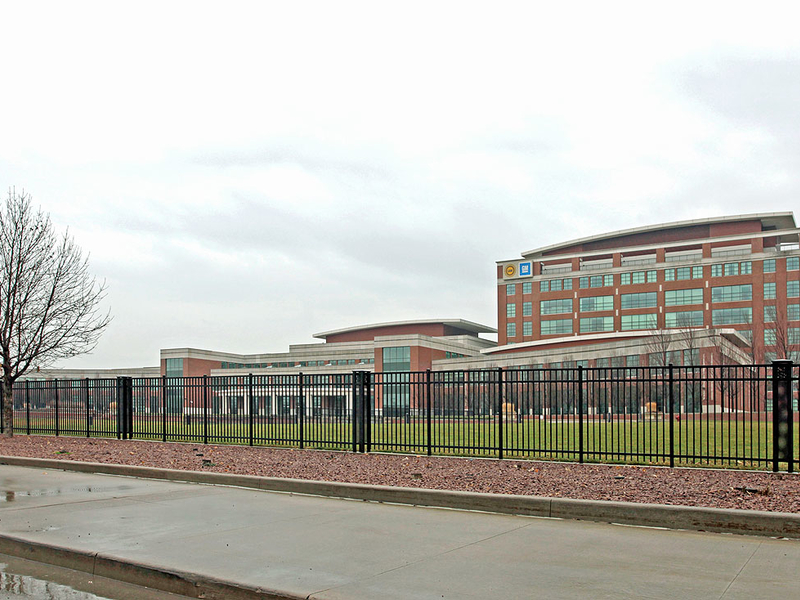 DETROIT — UAW members from General Motors’ U.S. plants have been on strike for nineteen days as GM-UAW contract negotiations drag on. In divisive bargaining that has pit the rank and file against the corporate auto giant, there may be one thing that all sides could agree on: a UAW-GM Center for Human Resources overhaul.

While everyone would seem to favor training of workers, it’s entirely possible that major changes will come to the Detroit training center.

Union leaders have been embroiled in an ongoing federal corruption probe over the past two years.

Last month, Michael Grimes was the first GM-UAW official charged. He was an official in the union’s General Motors department before his retirement in July 2018. On Sept. 4, he pleaded guilty to wire fraud and money laundering.

Joe Ashton, former UAW vice president who led the GM department from 2010 to 2014, may also have ties to the scandal. His time running the GM department matches prosecutors’ descriptions of a senior official who allegedly took kickbacks, colluding with Grimes. Ashton became the first representative of the union to join GM’s board in 2014. He resigned in 2017 amid the federal probe into the training centers jointly overseen by representatives of the union and Detroit automakers.

And on Oct. 22, Jeffery Pietrzyk, Ashton’s former assistant, is expected to plead guilty for receiving $123,000 through an alleged conspiracy with other union officials to take bribes and kickbacks related to vendor contracts for watches, backpacks, jackets and other items.

Workers on the picket lines over the past nearly three weeks have made it clear that corruption among the top ranks of leadership should be separate from labor contract negotiations. And they are two distinct issues. Still, the corruption at the top isn’t easily forgotten, and as former UAW leaders are indicted while current leaders negotiate, a cloud hangs over the talks.

“There is a lot of people that doubt our leadership because of the stuff that’s in the news,” a worker on the picket line outside of the Detroit-Hamtramck assembly plant said last week. “We want to believe in our leadership and believe they are doing right by us.”

Labor experts have said that the future of the center was expected to be a topic at the bargaining table, and employees from the plants who had been assigned to work at the training center were told to report to their plants — not the center — after the labor contract is ratified, according to multiple people affiliated with the union.

This year’s negotiations are being held at the Renaissance Center, home to GM’s headquarters, not the Center for Human Resources, where they’ve been in some past years.

The Center for Human Resources, built in 2000, sits in Detroit’s Rivertown neighborhood. The 420,000-square-foot building is lined with windows overlooking the Detroit River, and its massive campus is surrounded by red brick buildings.

It’s prime real estate that the union and GM could sell, investing the money into new training programs or other worker benefits.

Selling, re-staffing or even shutting down the operation could be a sign of goodwill by GM and the UAW after leaders stole from union members.

In the midst of contentious bargaining, making changes to a center that was used to betray union members could be the first step to — as the worker in Detroit-Hamtramck said — doing right by the members the UAW and GM count on.