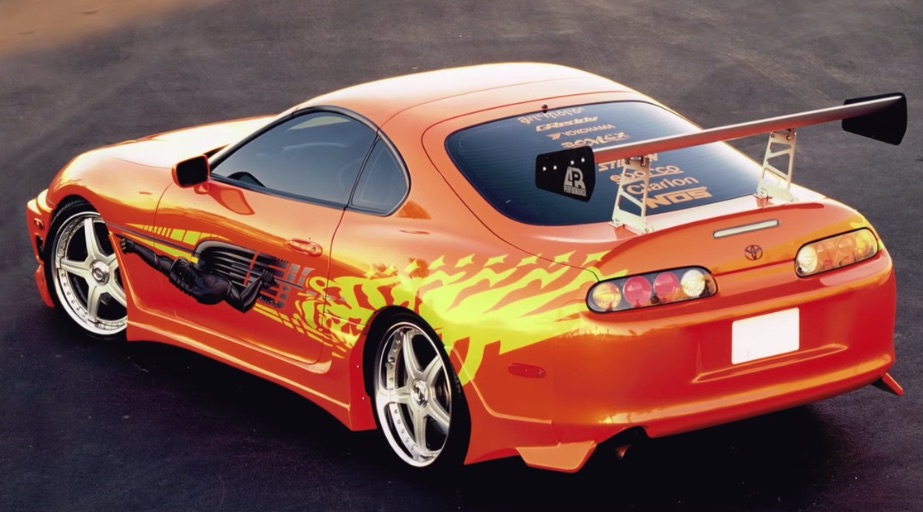 It’s hard for us, as consumers, to remember that even though movies are made to entertain, they have one purpose for production companies: they need to make money.

The same goes with the cult-classic movie “The Fast and the Furious” of 2001. In another episode of behind-the-scenes knowledge about the first three films in the “Fast” franchise, former chief technical director to the movies Craig Lieberman shares how Universal and the production team chose the cars we soon knew as each character’s hero car.

A bit of a primer. Like the opening sentence, Lieberman reminds us that the film was on a very tight budget. Originally, the film was to have only a $25 million budget for everything. Lieberman notes a simple film in the year 2000 cost about $40 million to make. Eventually, the production team and Universal compromised and the film, with a working title of “Redline,” saw its budget grow to $39 million, $2 million of which had to cover the cost of all the cars, plus modifying and transporting them.

“The Fast and the Furious” required, at a minimum, 40 cars. Instead of buying the cars and modifying them, Lieberman and the team came up with a solution to rent the “hero cars” from owners and then buy used examples for action shots and glamor shots. The best cars would be used in the most important scenes, while junkyard versions of the same car would be cleaned up to look the part.

Acura Integra from ‘The Fast and the Furious’

So, knowing that, it makes sense when Lieberman explains why each character was given the car they were. The tight budget ruled out any high-end imports from Japan. The cars had to be local to Los Angeles, California. Lieberman created a tuner “foodchain” of the best cars. Noting what each car needed to do in the movie, and playing with the budget, Lieberman ensured each main character got a tuner car toward the top of the foodchain. Other characters, unfortunately, fell victim to budget cuts. Vince, for example, was going to have a Lexus ES or Toyota MR2. Instead, Lieberman’s personal Nissan Maxima was cast. Jesse was supposed to roll in a BMW M3 or mid-1990s Golf. Instead, slim choices and budgets led to his VW Jetta.

The story is truly fascinating so press play above for the full details.