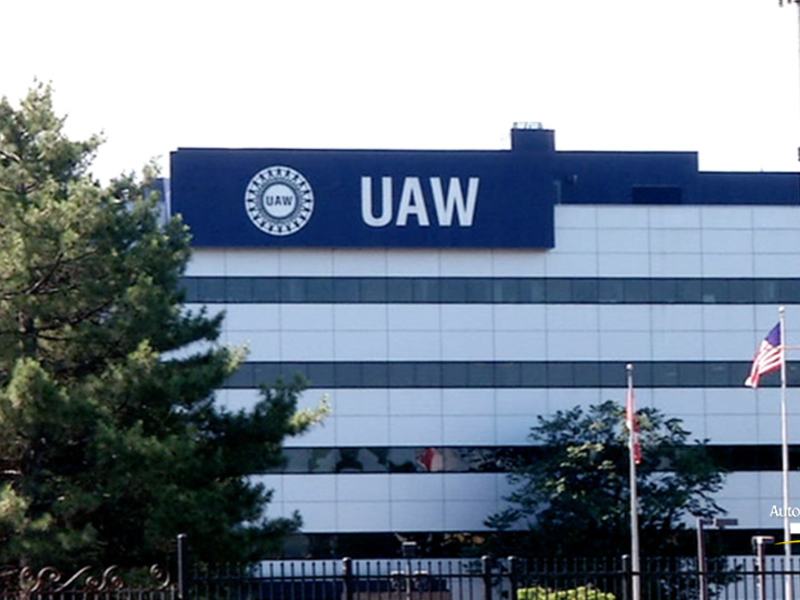 Vance Pearson, the UAW’s Region 5 director and a member of its International Executive Board, has taken a leave of absence after being arrested and charged last month for conspiring to embezzle union funds.

Pearson’s leave, effective Oct. 4, came 19 days after more than 46,000 union members walked off the job in a strike against General Motors. The UAW and GM bargainers have been negotiating a labor contract since the previous one expired Sept. 14.

Union leaders have been embroiled in an ongoing federal corruption probe. Prosecutors from the U.S. Justice Department said Pearson, 58, and other UAW leaders misused hundreds of thousands of dollars of union funds on personal indulgences such as vacations, golf clubs, extravagant meals, cigars and $440 bottles of champagne. Pearson has been with the UAW for 17 years.

“The sole focus of the International Union, UAW, is to act in the best interest of the more than 400,000 UAW members across this country. We take all allegations seriously,” the UAW said in a statement Saturday.

Jim Soldate will continue as assistant director of Region 5, which covers Missouri and 16 other Western and Southwestern states, the statement said. Solidarity House will also “institute formal oversight” over the region, according to the statement.

The two sides negotiated most of Saturday and talks are expected to resume Sunday.

VW CEO says its autonomous cars will be mainstream by 2030
US: More Than 70% Of Plug-Ins On Road Were Assembled In North America
What Is An EV Tire And Do I Need It?
NYC Futuristic Robotic Parking Systems Cost Luxury Residents At Least $300,000 Per Space
All VW Group brands have halted Twitter paid activities