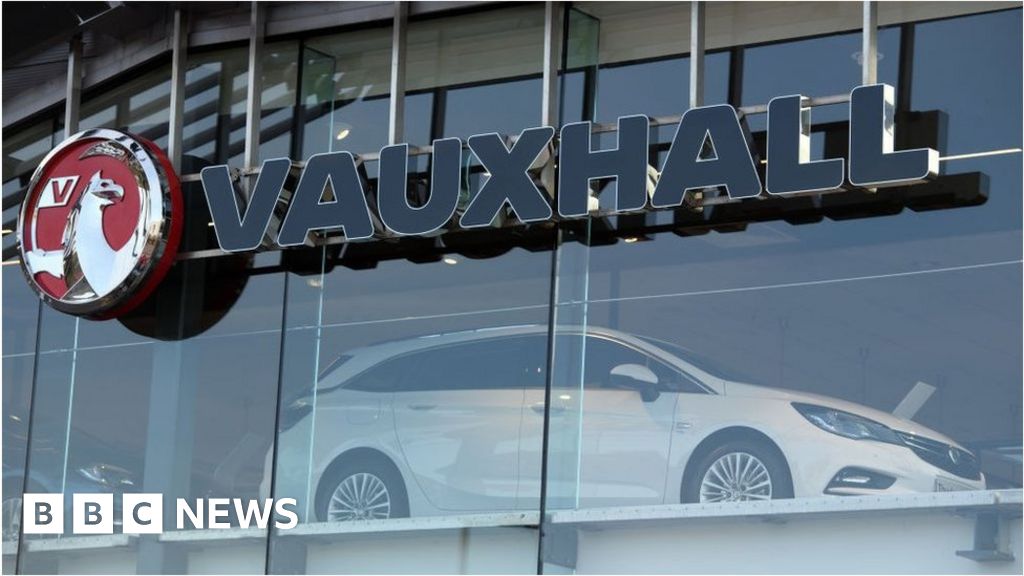 The chief executive of Vauxhall-owner PSA says it could move all production from its Ellesmere Port factory if Brexit makes it unprofitable.

Carlos Tavares told the Financial Times that the carmaker has alternatives to the plant which it could use.

The move would probably lead to the closure of the site, the FT said, threatening 1,000 jobs.

That would leave Vauxhall’s Luton-based van plant as its last presence in the UK.

“Frankly I would prefer to put it [the Astra car] in Ellesmere Port, but if the conditions are bad and I cannot make it profitable, then I have to protect the rest of the company and I will not do it,” Mr Tavares told the paper.

“We have an alternative to Ellesmere Port.”

In June, the carmaker announced plans to manufacture the next generation of the Astra, its best selling car, in Ellesmere Port and another factory in Germany. At the time, it warned that its decision would depend on the final Brexit terms.

However, Mr Tavares has now gone further, indicating that the firm has another plant in mind should the UK leave the EU without a deal.

In an official statement on Monday, PSA confirmed the group was still looking to manufacture the next-generation Astra at Russelsheim and Ellesmere Port.

But it warned that the final decision on the role of the Ellesmere Port plant would be conditional on the “final terms of the UK’s exit from the European Union”.

The firm said it would closely monitor political developments and engage with politicians to understand the various potential Brexit outcomes.

At the weekend, Michael Gove, who has been charged by Prime Minister Boris Johnson to prepare for leaving the EU with no deal, said the government was now “working on the assumption” of a no-deal Brexit.

Mr Gove said his team still aimed to come to an agreement with Brussels, but writing in the Sunday Times, he added: “No deal is now a very real prospect.”

Steve Turner, assistant general secretary of Unite, said the union and PSA had been in positive discussions about a new vehicle agreement and securing new models for the Ellesmere Port plant.

“All that hard work is now hanging by a thread as Boris Johnson and his government of hard Brexiteers play no-deal roulette with the livelihoods of thousands of Vauxhall workers and their colleagues in the supply chain,” he added.

“A no-deal Brexit, or a deal that throws up barriers and tariffs, would be catastrophic for Vauxhall’s Ellesmere Port workers and the UK car industry and make plants inefficient, components less attractive and cars built in the UK more expensive for export.”

A spokesperson for the Department for Business, Energy and Industrial Strategy said: “The UK automotive industry remains one of our great success stories.

“We are at the forefront of designing and manufacturing cutting-edge vehicles, and we continue to talk to industry, including the automotive sector, in the run-up to exit day, to ensure they are prepared to maximise the opportunities of our exit from the EU.”

This isn’t the first time Carlos Tavares has warned about the impact of a no-deal Brexit on Vauxhall, but it is the most explicit threat he’s made so far.

Last year, for example, he told me there could be “dramatic consequences” for the firm’s UK plants, but refused to specify what those consequences might be.

Now he is being specific. Production of the next generation Vauxhall Astra could be moved from Ellesmere Port to another plant in southern Europe.

Yet it is only a month since PSA Group first unveiled its plans to build the new car in Cheshire. So what’s changed?

In a word, nothing. That decision was always contingent on a suitable Brexit arrangement being reached to safeguard frictionless trade across the Channel. At the time, company insiders said no-deal was not an option.

Now, with a new Prime Minister in office, Mr Tavares is offering him a clear-cut choice. Get a deal, and the future of the plant could be secured. Go for no-deal and – he says – the work will go elsewhere.

The Confederation of British Industry has warned the government that neither the UK or EU is ready for a no-deal Brexit.

And the car industry lobby group, the Society of Motor Manufacturers and Traders warned on Friday that “no-deal Brexit is simply not an option.”

Car production has been falling in the UK over the past year, amid increasing pleas from the industry for a Brexit deal.

The UK’s automotive industry has received a series of blows in recent months, with Honda announcing it will close its Swindon plant in 2021.

Ford also said its Bridgend engine plant in south Wales would close in September 2020 with the loss of 1,700 jobs.

Japanese car producers, including Nissan, have said that Brexit uncertainty is not helping them “plan for the future”.

Earlier this year, Nissan opted to build the next X-Trail model in Japan, rather than in Sunderland.