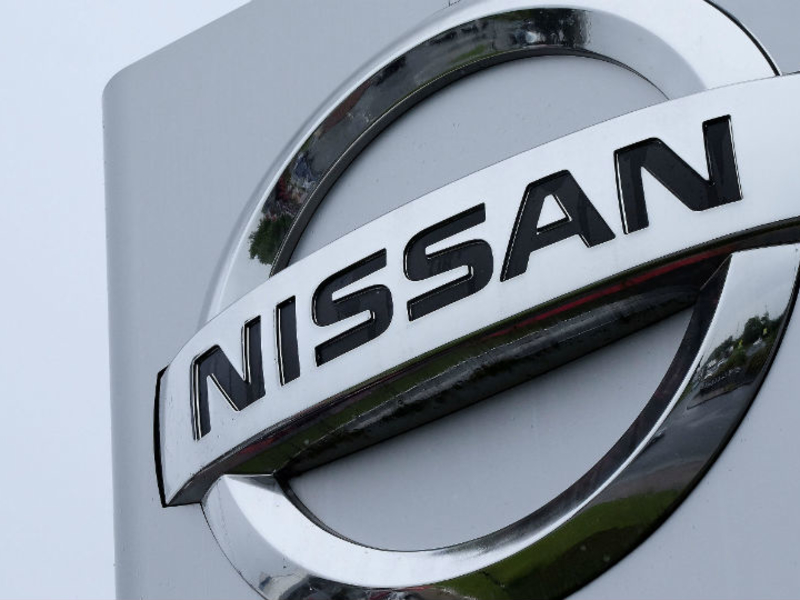 LONDON — Nissan has ended night shifts at its UK plant, whose future is said to be threatened by Britain’s departure from the European Union.

Nissan’s plant in Sunderland, northeast England, is Britain’s largest car factory, building the Qashqai and Juke SUVs, along with the Leaf electric car.

The factory’s output of about 440,000 cars a year will be maintained by the two daytime shifts.

The Unite union said no jobs will be lost with the loss of the night shift because demand is being consolidated into the day shifts.

“Unite has been aware of this announcement for some time and our officers and reps at the plant have been working hard to ensure that the full workforce is protected,” the union’s assistant general secretary, Steve Turner, said in a statement.

Earlier this month sources told Bloomberg that Nissan will review its decision to build the next Qashqai SUV at the plant if Britain leaves the EU without a deal, a move that could prompt the eventual closure of the site.

Nissan has been hit hard by a slump in diesel sales in Europe. In the first eight months the automaker’s EU sales fell 27 percent to 263,143 vehicles, according to data from industry association ACEA.

Reuters contributed to this report