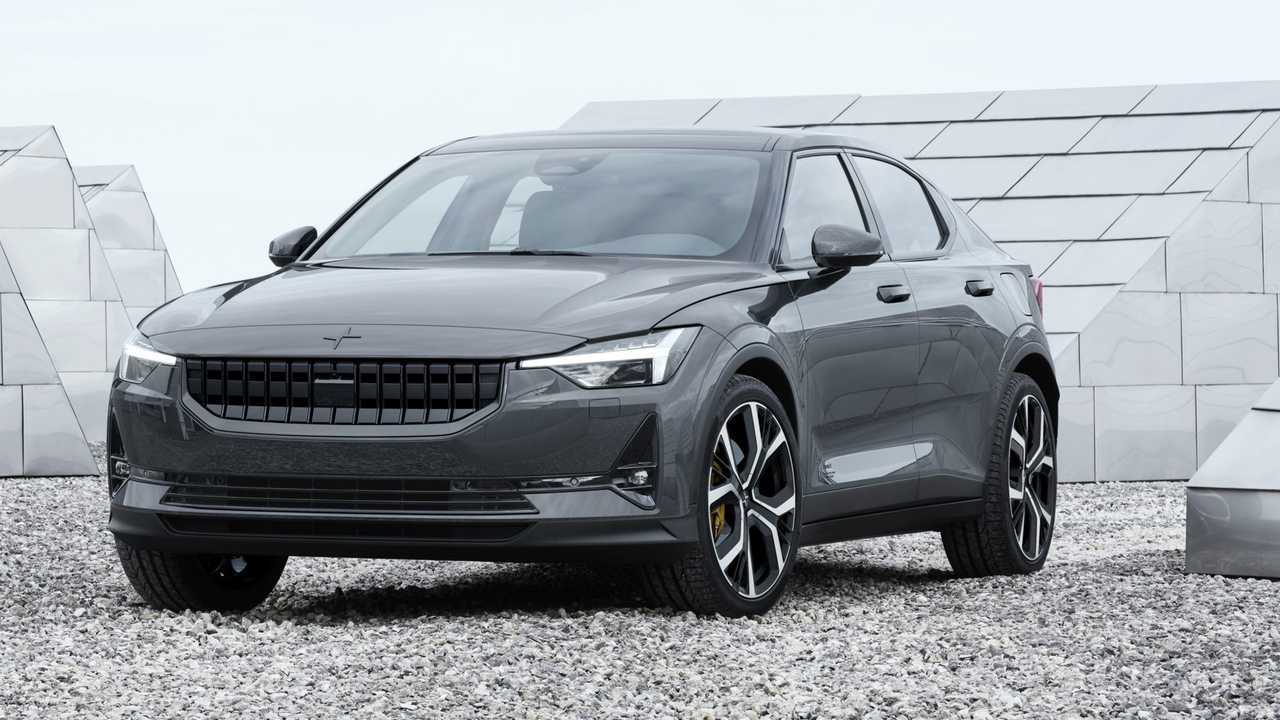 Here’s everything you need to know about the upcoming Polestar 2.

Not long ago, Volvo officially unveiled its Polestar 2. It happens to be the repurposed brand’s first battery-electric offering (the Polestar 1 is a plug-in hybrid).

The upcoming entrant is unlike many other vehicles that the media calls Tesla killers. This is because Polestar has specifically admitted that it intends for this car to compete with the Tesla Model 3. Just taking a look at its size, range, and specs further substantiate that claim.

On February 27, 2019 Polestar revealed their first all-electric vehicle. Let us now take a deeper look at the long-anticipated Polestar 2 to see exactly what Volvo has cooked up.

The Polestar 2 comes packing a rather large 78 kWh battery. Polestar claims the 2 has a range of 500 kilometers (WLTP) or an estimated 250-275 miles EPA. The official EPA figure is not yet available.

The battery pack consists of 324 pouch-style cells, divided into 27 modules with cooling plates.

Starting price of $45,000 (39,900 EUR) but this low-cost version will be delayed to prioritize the higher-priced variants.

The performance specs of the Polestar 2 are strong, but don’t quite match the numbers of the Tesla Model 3.

It’ll be tough for Polestar to position the 2 against the model 3. Instead, Polestar should focus on the striking design of the car and on its uplevel feel and feature set.