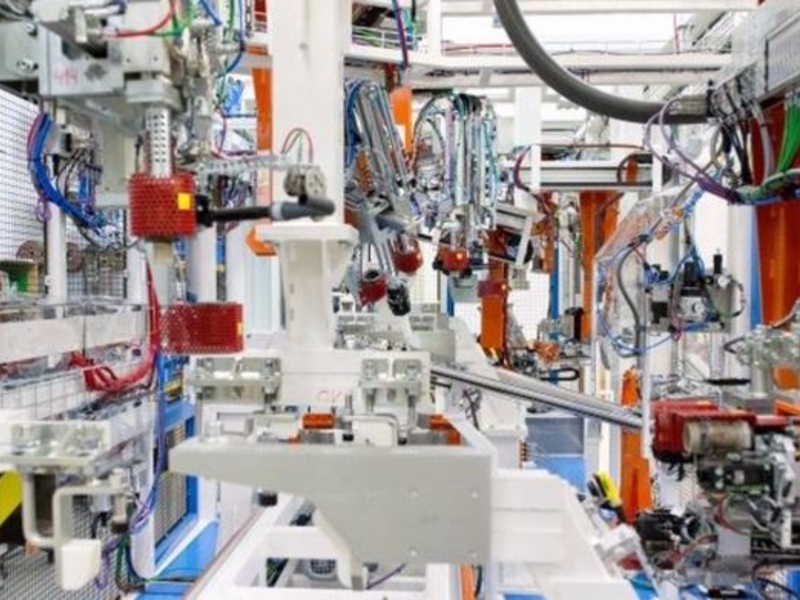 French auto supplier Plastic Omnium SA has experienced “significant operating difficulties” in ramping up production at its plant in Greer, S.C., which is slated to be a flagship operation for the French company.

The difficulties relate to the size and complexity of the plant along with increased production since this summer, the company said in its third-quarter report on Oct. 8. In March, the supplier announced that it was restructuring its operations in South Carolina.

Under the plan, all production at the company’s Anderson, S.C., site would be consolidated into its 600,000-square-foot facility in Greer, marking this the “largest industrial project in company history in Greer.”

The Greer plant supplies large exterior painted body parts for the BMW X3, X4, X5, X6 and future models as well as parts for automakers Volvo Cars and Daimler AG, according to a 2017 news release. The plant was part of a $300 million investment by Plastic Omnium that included the construction of four new plants in the United States, creating nearly 1,000 jobs.

Plastic Omnium also has said that Greer would serve as the company’s pilot plant for digital manufacturing and Industry 4.0 technology. The company at that time said it expects the location to employ 650 people by the end of 2019.

In its October statement, the Levallois, France-headquartered group said it had put in place a detailed action plan for the 2019-20 period across its entire industrial footprint in South Carolina. The company did not provide further details.

As a result of the difficulties in South Carolina, the French group is lowering its operating margin outlook for 2019 to around 6 percent of sales. The figure stood at more than 8.4 percent for 2018, according to Plastic Omnium’s annual report.

During the first nine months of 2019, sales rose 17 percent year-on-year to 6.8 billion euros ($7.5 billion), outperforming the automotive production by 8.7 points.

With the exception of the Greer plant, Plastic Omnium said its entire industrial network was operating efficiently.

“The group’s fundamentals are sound and the business momentum is strong while the cost reduction and free cash-flow generation programs have been strengthened,” the company added.

Plastic Omnium launched a cost reduction plan in the fourth quarter of 2018 in response to the downturn in global automotive production. The undisclosed measures, according to Plastic Omnium, will help save 100 million euros ($110.2 million), including 50 million euros ($55.1 million) in indirect production and structural costs.

The supplier ranks No. 27 on the Automotive News list of the top 100 global suppliers with worldwide sales to automakers of $9.74 billion in 2018.