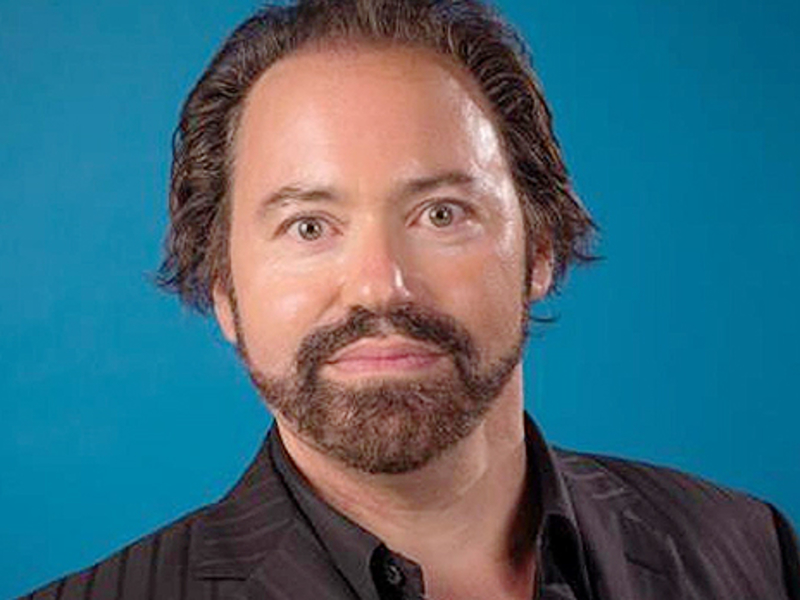 It seems that all you have to do in today’s market to raise billions is subsidize your product at a tremendous loss, then when buyers flock to your door, call this a disruptive force that will change an industry: Profitability is something that you can defer with a story.

So maybe it’s because I still remember the sting of the first Internet bubble, or the desperation in the auto industry during the crash of 2008-09, but the “story” of Silicon Valley “disrupter” companies seems to be now filling an almost identical mold. Whether it’s the auto industry, retail, manufacturing, real estate, etc., the script is almost the same, financed by almost the same people:

First, find a customer-focused need that is unfulfilled.

Third, show a fantastic geometric growth curve, regardless of losses and realistic profitability projections — if it takes 10-plus years to be even remotely profitable, build that into your projections and ask for lots of money — the professional investors love that.

Finally, go through a series of sophisticated “smart money” venture capital investors to fund this growth curve, requiring successive rounds of cash, until you dump the whole thing on investors in an initial public offering. And definitely make sure you have some major analysts buy in to this future vision — again, sell the dream, not the reality.

If anyone ever questions you, respond in one of two ways: If you are not a charismatic “cult” leader, simply remind everyone that Amazon was unprofitable for many years. (And hope folks don’t remember that Amazon’s prolonged losses were due to developing and growing new and peripheral businesses; their core business wasn’t bleeding cash all that time.) On the other hand, if you are a messiah-type CEO, such as Elon Musk of Tesla or Adam Neumann of WeWork, all you really have to do is come out with some outlandish assertion and know that no one will really ever hold you accountable. In fact, you will engender even more commitment from funders.

We are in the car business, so I do have to point out one of the most obvious examples of reality gone wild. I recently talked to an esteemed Wall Street research analyst who clearly drank the Kool-Aid on Carvana.

Look, I’m not saying that we old-time auto retailers can’t learn a lot of valuable lessons from Carvana’s approach to retailing. Off-site delivery, money-back guarantee, etc. — all good lessons in the Amazon age. However, a valuation higher than CarMax (not a slouch in retailing themselves), with more analysts recommending the stock because of their sales growth curve? Well, as one dealer said at a trade show recently, let me lose $2,500-plus a sale, and I’ll show you a growth curve like there is no tomorrow. I don’t see a single “barrier to entry” or idea any other large automotive retailer couldn’t adopt from Carvana, if it made financial sense to do so. I’m not sure a $5 million car vending machine fills the bill here, though. It pays for itself how, exactly? Is this an efficient use of money and real estate?

Tesla falls in the same category. Musk has truly achieved some amazing things, but the idea that you can repeal the laws of manufacturing seems to be dogma for Tesla zealots. Have an unexpected dramatic loss in the first quarter? Just announce to the world in a video that you should buy a Tesla S now, as within a year they will be fully functioning robotaxis, where you can just leave the car to drive completely by itself and make $30,000 a year. After this pronouncement, the company was oversubscribed for another $2 billion in newly issued debt.

Again, to be fair, this is not a car industry phenomenon, but a global pattern. Take a look at the financials of the We Company, parent of WeWork, as it filed to go public. It loses $5,200 per customer, and I have yet to see what is proprietary or unique in the entire model. Is it a tech company with proprietary technology? Not really. Does it own valuable real estate? Not really — it is obligated by leases that it, in turn, subleases. No, the We Company is a unique “culture,” which apparently is worth unending giant funding for unending giant losses. This one seems so over the top. I can see why the charismatic founder/CEO made the unprecedented move to cash out to the tune of $700 million on his own company’s stockwhich last week was withdrawn after Neumann’s ouster from the company. I have yet to see someone who cashes out of a company just before it goes public, unless they think the value has hit the top, right?

The thing is, as with every cycle, sooner or later the money dries up to fund losses, then the last ones holding the bag — the equity and debt — lose, and these high flyers with grand visions are gone very quickly.

At any rate, all of these unproven money-losing disrupters aside, it seems that a move in Europe from the real 900-pound gorilla virtually went unnoticed by the U.S. press and automotive industry.

Now given the fact that Amazon frequently tests things in smaller European markets before bringing them to the U.S., wouldn’t this be the development to watch more closely for disruption than the more existential threat of the money-losing Carvana vending machines?