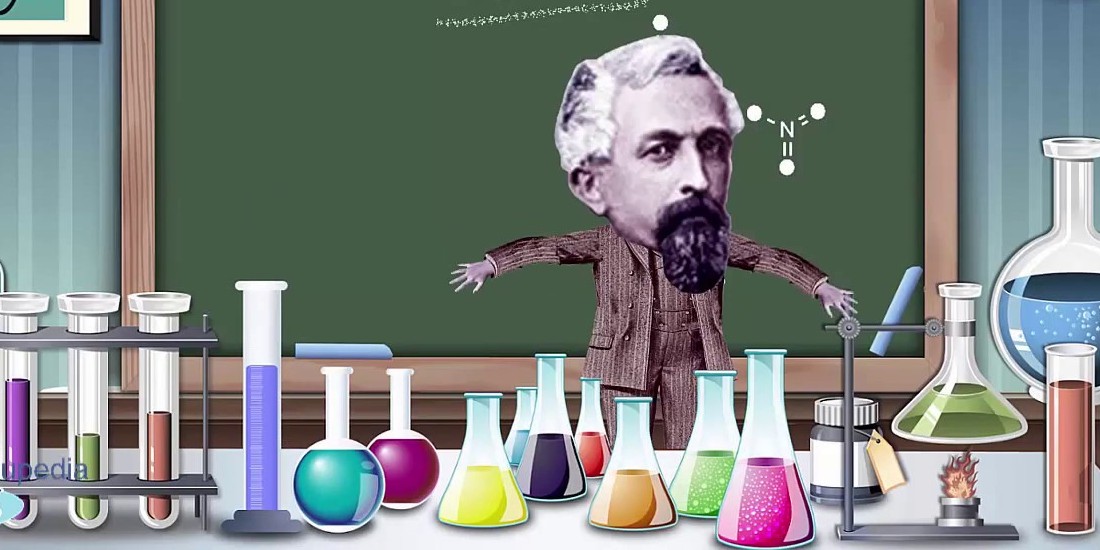 John B Goodenough of the University of Texas at Austin, M. Stanley Whittingham of SUNY Binghamton University, and Akira Yoshino of Meijo University have won the 2019 Nobel Prize in Chemistry at the Royal Swedish Academy of Sciences in Stockholm today for the development of lithium-ion batteries.

The Nobel Prize’s website explains the reason for the honor awarded to the three scientists, with the headline, “They created a rechargeable world”:

The Nobel Prize in Chemistry 2019 rewards the development of the lithium-ion battery. This lightweight, rechargeable and powerful battery is now used in everything from mobile phones to laptops and electric vehicles. It can also store significant amounts of energy from solar and wind power, making possible a fossil fuel-free society.

Lithium-ion batteries are used globally to power the portable electronics that we use to communicate, work, study, listen to music, and search for knowledge. Lithium-ion batteries have also enabled the development of long-range electric cars and the storage of energy from renewable sources, such as solar and wind power.

US Interior Secretary David Bernhardt spoke at the annual meeting of the New Mexico Oil and Gas Association in Santa Fe yesterday. The interior secretary criticized the Green New Deal, saying that its “policies threaten their livelihoods and economic progress,” according to the Associated Press.

At the meeting, he also “touted progress in speeding up processing times for drilling permit applications by the Bureau of Land Management [BLM].”

The US Department of the Interior (DOI), which Bernhardt heads up, is responsible for protecting about 500 million acres of public land.

The irony of the interior secretary criticizing the Green New Deal wasn’t lost on Alexandra Merlino, the director of the Partnership for Responsible Business, in Santa Fe. In an op-ed for NMPoliticalReport, she wrote:

Bernhardt and the BLM have advanced Resource Management Plans that favor fossil fuel production over all other uses such as recreation and wildlife protection. Unchecked oil and gas development threaten critical wildlife habitat and corridors used by migrating species. That’s a conservation problem and an economic problem…

Blackouts in California to protect from wildfires

Pacific Gas and Electric (PG&E) is cutting electricity to around 800,000 homes and businesses in Northern California in order to prevent wildfires. The utility company has warned that the shutdown could last several days. The outages are expected to affect more than half the state’s counties.

(And for Tesla owners, the company sent out an in-car warning about an upcoming power outage – recommending them to get a full charge.)

This is because high winds are expected in the area, and PG&E wants to prevent fallen power lines that could spark fires.

PG&E said around 500,000 customers are currently without power as of this morning. Another 200,000 are scheduled to lose power by noon Pacific time.

Last year, PG&E’s transmission lines started the worst wildfire in Californian history. According to the BBC:

The huge ‘Camp Fire’ in the town of Paradise last year burned 150,000 acres and left 86 people dead. An investigation determined that poorly maintained PG&E equipment was to blame for starting the historic blaze.

As California becomes warmer and drier, blackouts could become a new reality, thus urgently increasing the need for safer energy storage and transmission.

“We have a grid that was built to manage a set of circumstances that don’t exist anymore,” said Michael Wara, director of the Climate and Energy Policy Program at Stanford University. “We are having to adapt to new circumstances brought about by climate change.”

According to the Bureau of Labor Statistics, employment growth is expected in eco-friendly occupations in a 2016-26 projection.

The five green jobs that are expected to grow at a faster-than-average rate are:

Kids, get out there and get your green degrees!