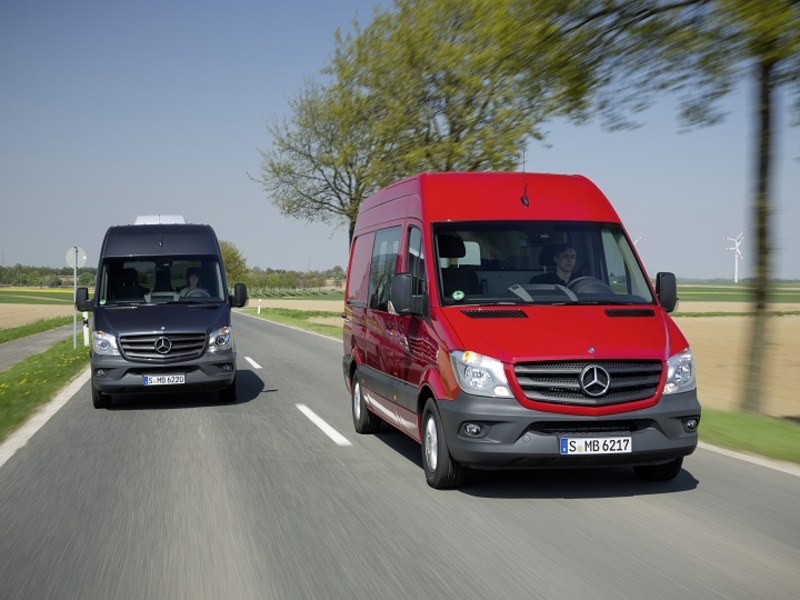 Weekly newspaper Bild am Sonntag reported earlier that a recall of Mercedes Sprinter vans was imminent after KBA warned Daimler that the vans may have illegal engine management software.

“Mercedes-Benz customers will be notified in writing over further actions if their vehicle is subject to the recall and a software update can be installed,” Daimler said.

Daimler said a “medium six figure” number of vehicles would be affected by the recall, including 260,000 Sprinter vans from a previous generation of vehicles that went out of production in 2016, and that it was fully cooperating with the regulator.

KBA proceedings with regard to engine control functionality were far advanced but not yet concluded, it said. More orders from the regulator could therefore not be ruled out.

Earnings would not be further affected by the KBA proceedings, Daimler said.

In June, Daimler issued a profit warning and announced an increase of legal provisions by a high three-digit million euros amount, to cover various ongoing governmental proceedings and measures relating to diesel vehicles.