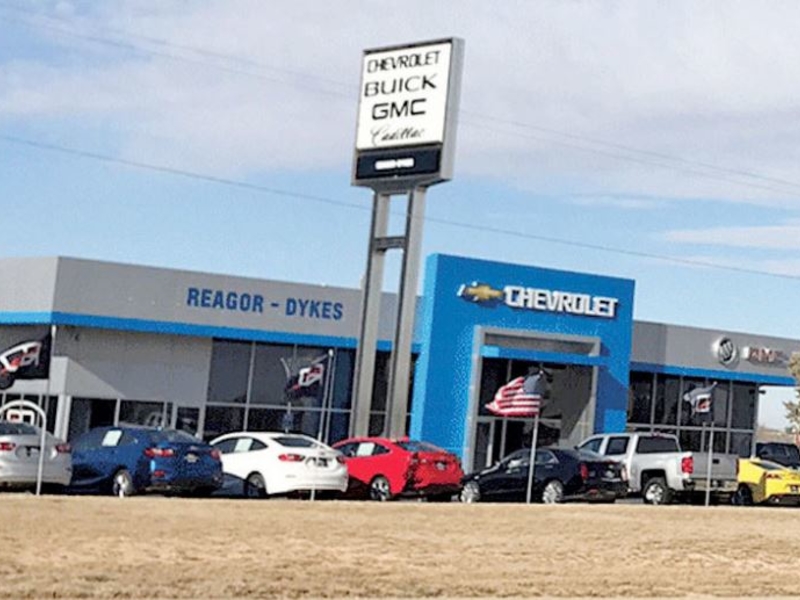 Two more former employees have pleaded guilty to federal charges related to widespread fraud that imploded Reagor Dykes Auto Group in 2018, bringing the total to five as of Thursday.

Both pleas were entered Monday in Magistrate Judge Lee Ann Reno’s federal court in Amarillo, Texas. A sentencing hearing for Williams and Johnston is set for Feb. 19. They both face up to five years in prison, as well as restitution of at least $27 million for Johnston for defrauding Ford Motor Credit Co. and at least $23 million for Williams for the loss incurred by eight banks, according to court documents.

They follow similar pleas from Sheila Evans Miller, a controller, and Diana Herrera Urias, an office manager. Those two former employees each face up to five years in prison and at least $23 million in restitution. Urias’ and Miller’s sentencing is scheduled for Jan. 23.

Shane Smith, the group’s former CFO, has pleaded guilty to conspiracy to commit wire fraud and is scheduled to be sentenced Jan. 7. He faces up to 20 years in prison and mandatory restitution of more than $50 million, U.S. Attorney for the Northern District of Texas Erin Nealy Cox said Sept. 20.

Charges stem from an alleged floorplan fraud and check-kiting operation that the FBI began investigating as far back as February 2018.

In court documents, the FBI has said it interviewed several witnesses who said Reagor Dykes was “under-capitalized due to its aggressive growth and acquisitions of new dealerships, above-market employee compensation, and unnecessary overhead.”

Ford Credit sued co-principals Bart Reagor, Rick Dykes and Reagor Dykes Auto Group in July 2018, alleging breach of contract and fraud and saying it was owed about $112 million. A day later, the dealership group filed for Chapter 11 bankruptcy protection in Texas, shielding it from the civil suit.

But the two dealer principals were still liable as personal guarantors of contracts with Ford Credit, which updated its lawsuit in U.S. District Court for the Northern District of Texas accordingly. Dykes settled in April for $58.7 million. A Texas jury decided last week that Reagor owes Ford Credit $54 million. Neither dealer principal has been charged with a crime.