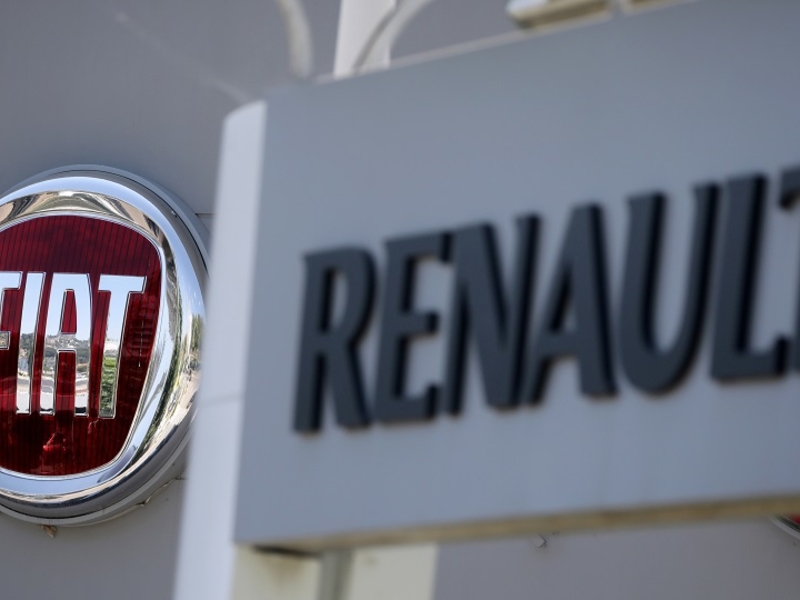 PARIS — At the very least, the removal of Renault CEO Thierry Bollore will help the French automaker patch up its tattered relationship with Nissan.

Further down the road, it could also pave the way for a rekindling of Chairman Jean-Dominique Senard’s attempt to merge the French automaker with Fiat Chrysler Automobiles.

The removal of Bollore on Friday by Renault’s board, just days after Nissan also chose new leadership, gives the partners a fresh chance to get past their differences and step out from the shadow of their former leader, Carlos Ghosn.

At Nissan, Bollore was seen as a negative legacy from the Ghosn era, according to people familiar with the matter, and a hurdle in getting their alliance to iron out differences. His departure may also lay the groundwork for the French and Japanese automakers to seek out wider cooperation.

Speaking to reporters on Friday, Senard avoided being drawn into the topic of a deal with FCA, saying that for the moment there is no proposal on the table. Instead, he justified the decision to replace Bollore with the need to get relations with Nissan back on track.

“New life into the alliance requires new governance,” Senard said. “There is no future for Renault without the alliance.”

Yet Senard made clear only last month that he would be open to a FCAdeal coming back. Gaining the support of Nissan would be a prerequisite since the Japanese carmaker’s failure to back a merger in June helped sink the proposal.

Nissan has said it is seeking more power in their lopsided shareholding partnership. But that demand has met resistance from Renault and the French government, Renault’s most important shareholder.

Renault has a 43 percent stake in Nissan with voting rights while Nissan owns 15% of the French carmaker without them.

One possibility to avoid changing the cross-holding structure would be to create a holding company that gives equal representation to all three members of the alliance, which also includes Mitsubishi Motors, according to a person familiar with the matter.

Renault named Chief Financial Officer Clotilde Delbos, 52, as Bollore’s replacement on an interim basis. She was part of the so-called Orange Group at Renault that pushed for closer ties with Nissan, including a merger. Senard led that move, which Nissan rejected outright in April.

The move to replace Bollore “wasn’t personal,” Senard said, and he would have preferred that the CEO resign, yet Bollore’s tenure had reached its limit against the pressing need for the automaker to push ahead with improving its performance and working with Nissan.

The arrest last November of Ghosn on charges of financial mismanagement, which he has denied, laid bare a climate of suspicion between the companies. Top of their agenda going forward could be a resumption of discussions on a new structure for their partnership.

“Before anything happens with Fiat, there will need to be an agreement on the alliance,” said Jean-Louis Sempe, analyst at Invest Securities. “What will come back on the table is the need to reframe the cross-shareholdings.”