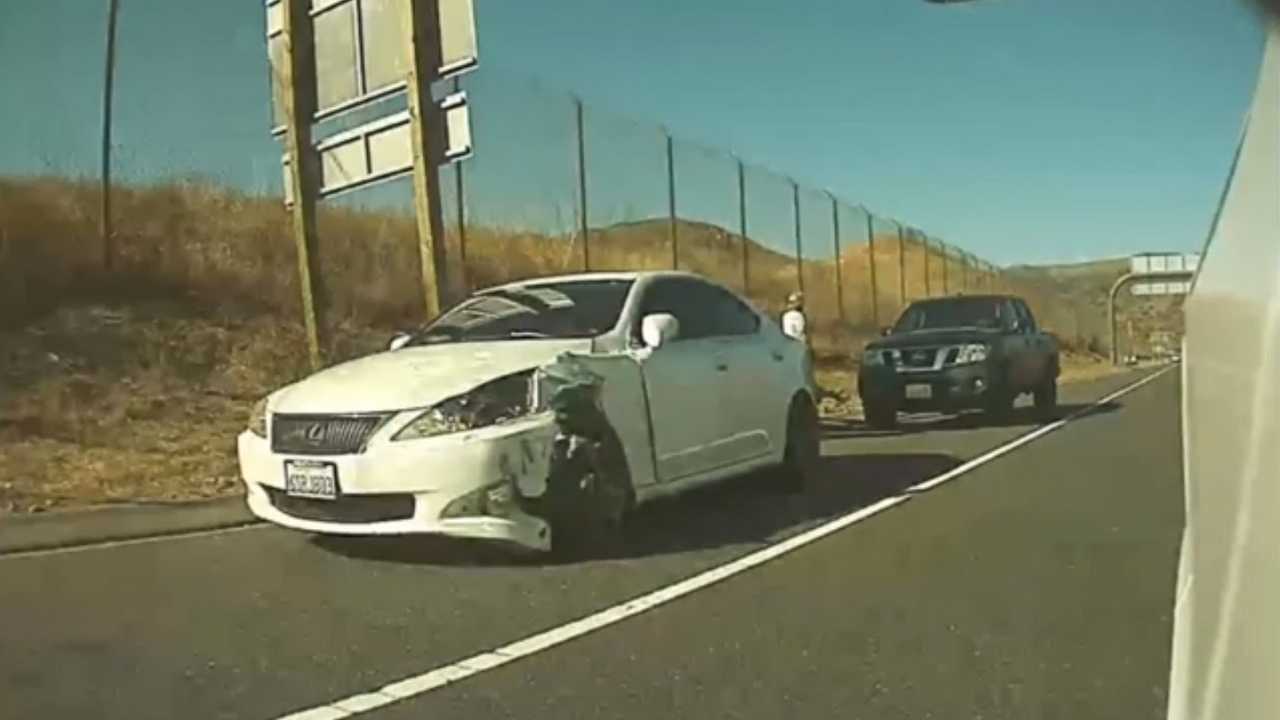 Zig-zagging plus illegal passing and a naughty raising of the finger all led up to the crash.

Paying attention is a blessing. You can calmly contemplate the landscape while you drive. People that drive well, people that think that drive well. These last ones ultimately learn the hard way that they lack a lot of skills. More than that, they realize that zig-zagging or overtaking from the right leads to crashes. Ask this second-generation Lexus IS if this TeslaCam video is not educational.

Gallery: TeslaCam Teaches Going Fast Not Necessarily Gets You There Earlier


It teaches that defensive driving is the best tool any driver can have. The deal with it is that it does a reverse sort of teaching, telling people what they should never do. The Lexus IS driver offered to be the counter-example.

The first lesson was “never overtake from the right.” At least if you live in a left-hand drive country. That happens because the driver is on the opposite side, or else, on the left. And he has a worse vision of the traffic on the right. When you overtake from there, you can cause a serious accident. 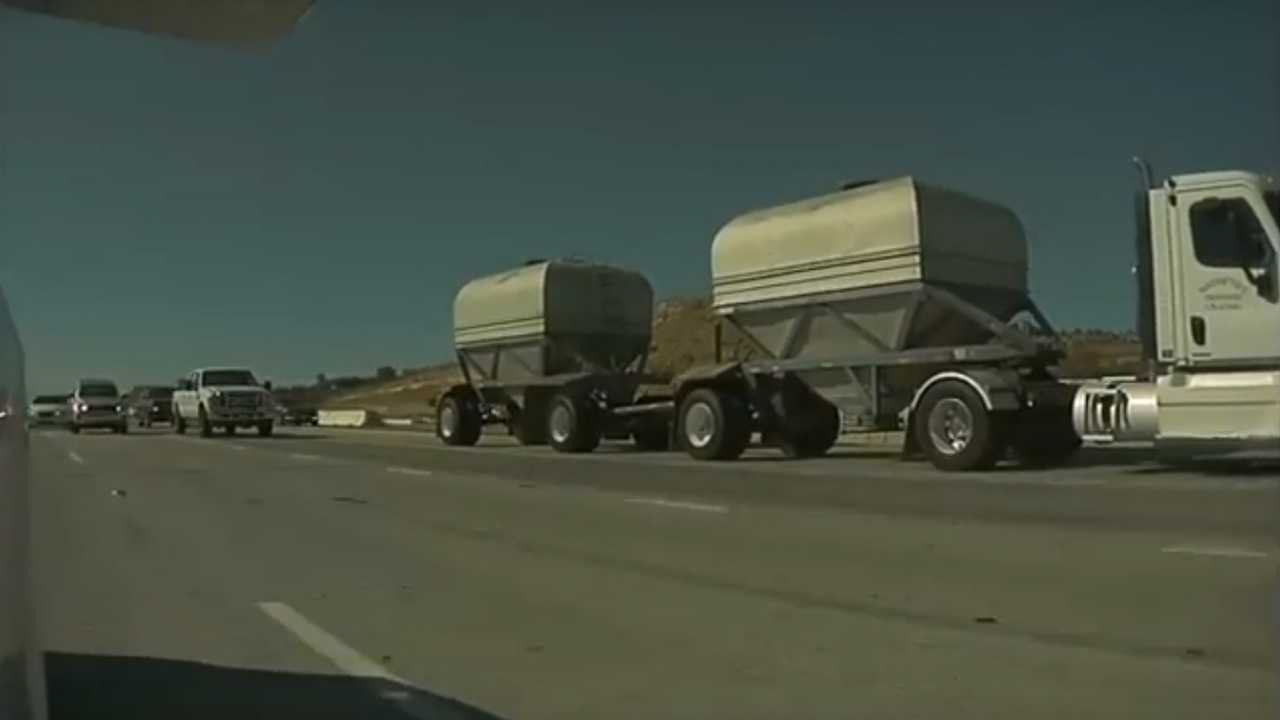 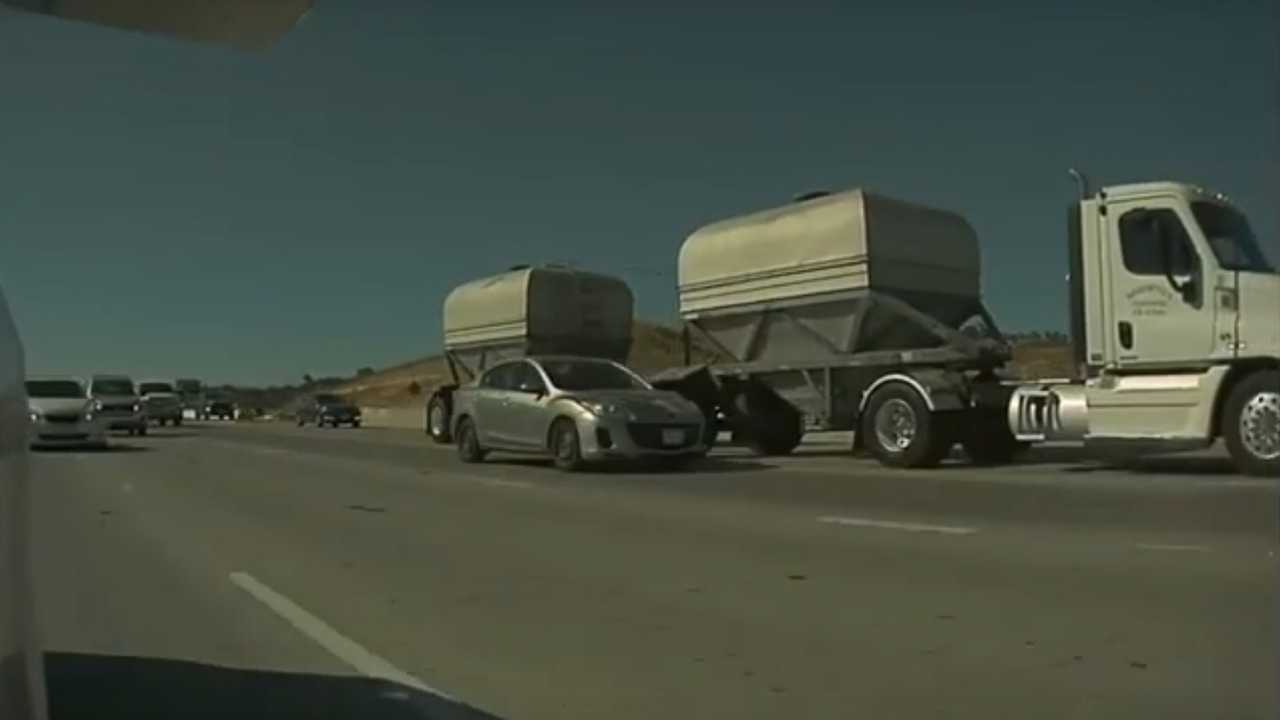 The second teaching this driver gave us was “never zig-zag.” You may get the impression that you are getting wherever you want to go faster than everybody else, but that is not true. And we didn’t even mention the possibility of crashing, which will cost you time and money. Just like this “Office Space” scene:

The last and most important instruction from this TeslaCam footage is that instant karma moment lots of drivers get. It consists of “never crash.” If you do, may it be due to somebody else’s fault. Like the Lexus IS driver. He will have to pay for towing his car since it does not seem to move anymore. Repair expenses, both for his car and for the Nissan Frontier in which he crashed.

The pickup truck driver will surely like to use this video to prove he had nothing to do with the crash. That he was there, minding his business when the IS probably hit the back right side of his truck while trying to zig-zag. 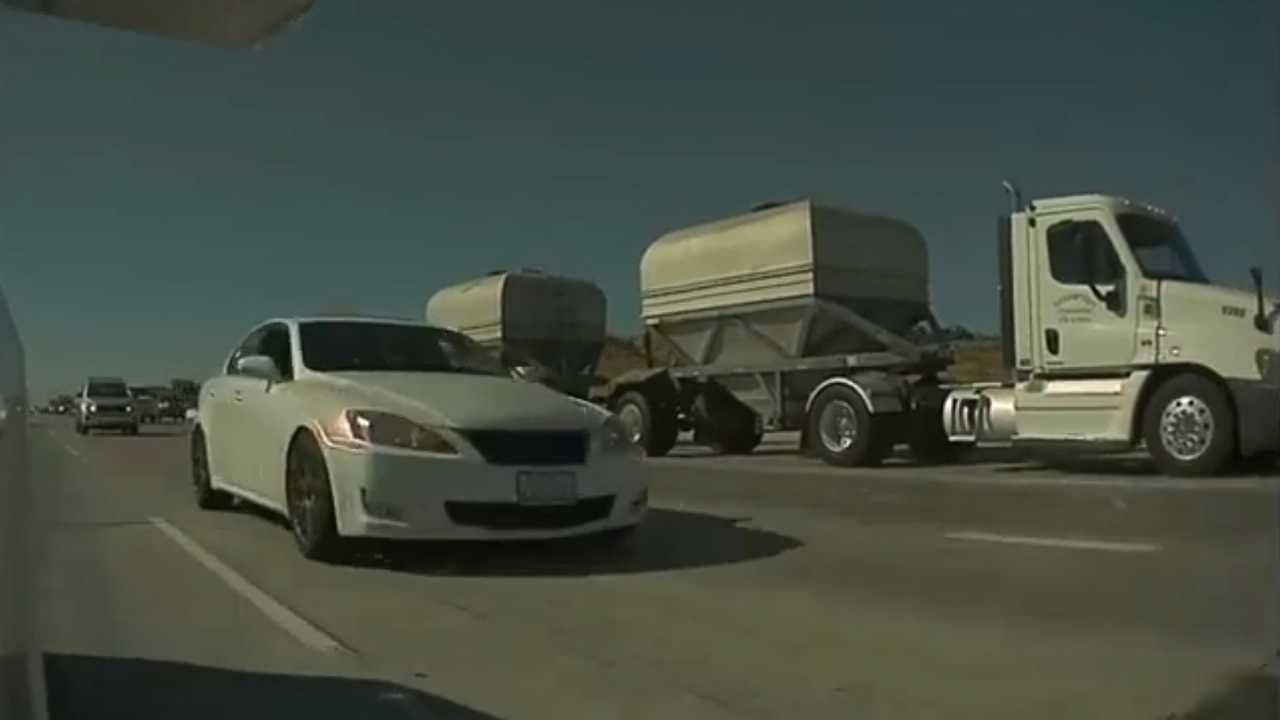 Could the IS driver have done nothing wrong for the accident despite having done everything he should not before it? Yes, but “Caesar’s wife must be above suspicion.” And he wasn’t, on the contrary.

Share this wisdom message from TeslaCam with your friends. If one of them is the Frontier’s driver, he’ll probably be thrilled. And do not act like the Lexus IS. Causing an accident has unpredictable consequences. It could be just a financial burden and some time lost, but you may end up causing damage that no money or time could fix.