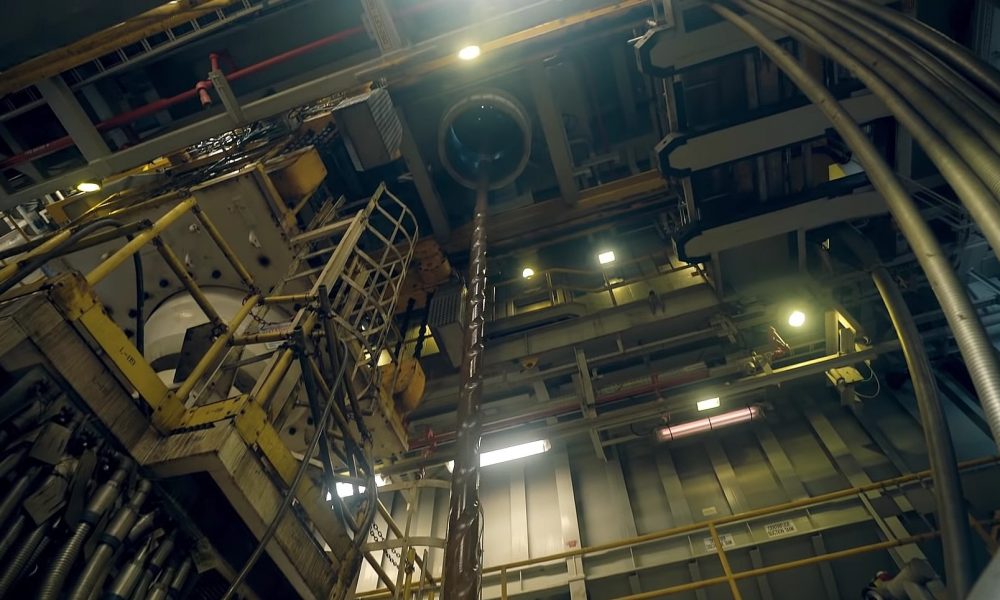 The European Investment Bank (EIB), the world’s largest international public lending institution, will meet on October 15 to determine whether or not they should continue to fund oil and gas companies with billions of dollars. A potential cut in funding would mean a huge victory for eco-friendly groups, as it would bring an end to direct financial support from the EIB to the main contributors to the climate crisis: oil and gas companies.

European countries and citizens have made it clear that they understand the severity and urgency of climate-based issues, with eight countries in the EU already proposing bills and laws that would begin the phase-out of petrol-powered vehicles. The sale of these cars influences a negative environmental response in a direct manner, as emissions from internal combustion engines hurt the overall quality of the environment. As protests and marches that bring to light the issues of climate change have become more popular and frequent, citizens are doing their part as human beings to increase awareness of the ever-growing issues that fossil fuels provide to the Earth.

In Europe, EIB holds the key to beginning a new era of eco-friendly investing. Bill McKibben, an author, and Schumann Distinguished Scholar in environmental studies at Middlebury College, Vermont, stated that on October 15, the EIB will meet to discuss whether they will continue to fund projects that assist in the growth of the fossil-fuel industry. This meeting could be Europe’s next big step in the war against fossil-fuels.

In 2018, the bank supplied companies in the gas and oil sector with €2.4 billion for projects. If the EIB decides to begin pulling funding from petroleum-based projects, it could pave the way for eco-friendly options to receive financial backing. The EIB’s staff has proposed an end to providing gas and oil companies with funding, a project that would go into effect in 2020. However, resistance is expected to be encountered by governments who still believe in the use of fossil fuels: Germany and Italy to name a couple.

Climate activists know that the first steps in beginning the phase-out period for the use of pollution-inducing petroleum projects is to cut funding. Without money, projects cannot flourish. A key factor in fighting the fossil-fuel sector is to stop funding projects that do not help our environment. With ocean levels rising and global temperatures reaching all-time highs, the time to act is now.

In the U.S., the climate movement is alive and well, but the issue is navigating the government away from projects that involve gas and oil companies. With the country’s current political climate, there seems to be little hope that climate activists will be able to make any significant changes before the 2020 election. But that doesn’t mean that companies and organizations are not making efforts to initiate a “greener” future. In September 2019, the University of California scrapped an $80 billion endowment for stocks that would support fossil fuels.

Whether looking at the world from a transportation or energy stance, it is clear that the future is electric. Oil and gas are becoming less and less convenient, especially for 800,000 homeowners in California’s Bay Area after Pacific Gas and Electric (PG&E) shut off power in an attempt to reduce the possibility of forest fires at the beginning of the windy Autumn season. Tesla CEO Elon Musk made every attempt to help alleviate some of the inconveniences for those who are still without power by offering a discount on the installation of solar and battery systems for residences. In addition, Musk announced that Tesla owners would be able to charge their vehicles with the help of Tesla Powerpacks that will be installed to Supercharger stations within the affected region.

The next few years will be a crucial time for the Earth, as scientists have suggested that a significant amount of effort is needed to fight the global climate crisis. The United Nations’ leading climate scientists have warned that we have 12 years to begin fighting climate issues seriously, or there could be major consequences. Generations to come will have an unlimited amount of issues to fight, such as water and food shortages if action is not taken soon. But the question that remains is this: Can we afford to test this theory? Scientists could be wrong in the estimations, but can humans take the chance?