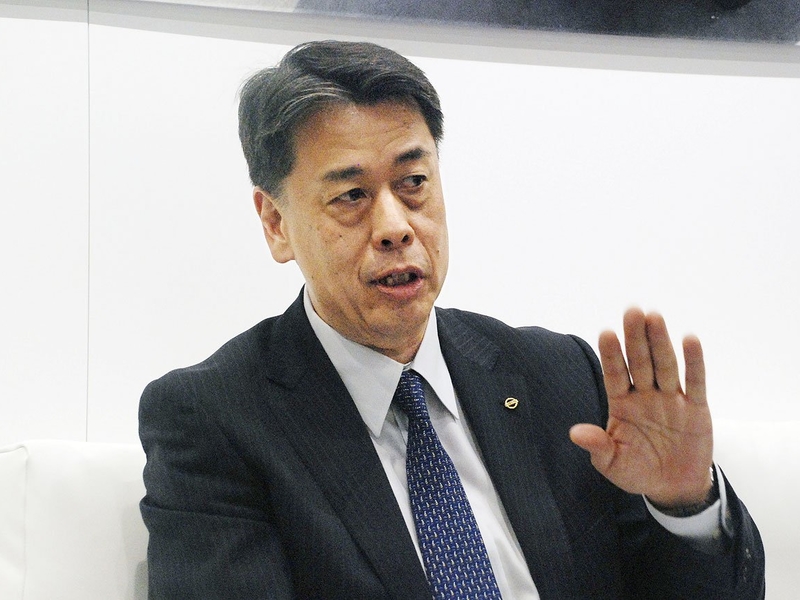 BEIJING — Nissan’s incoming CEO Makoto Uchida told employees on Friday that his mission is to “restore business performance and regain trust in Nissan.”

“Nissan is on the right path for recovery … although it might be a gradual process,” Uchida, who is Nissan’s China chief, said in a video message posted on an internal company website.

Someone who saw the video made details of it available to Reuters.

Uchida is expected to formally take up the CEO post by Jan 1.

The three will take the helm of a company that has been shaken by turmoil following the downfall of former chairman Carlos Ghosn last year and the departure of former CEO Hiroto Saikawa last month.

Nissan’s profits have nearly evaporated and its business has weakened globally but especially in the United States.

To restore profitability, Nissan is in the process of laying off some 12,500 employees globally and is trying to mend frayed ties with its alliance partner, Renault.

Following various internal meetings, Uchida told employees in the video he was convinced that Nissan was on the right path for recovery, though it might be a gradual process.

“However, please understand that I cannot do it alone,” he said.

“The most important thing right now is to have trust and full contribution from each one of you.”

Uchida said he was poised to use all his experience to turn the company around, which he stressed also “will include the building of alliance partnerships”.

In picking Uchida as the new global head of Nissan, the company’s board has chosen an executive known internally for close ties to top shareholder Renault and for a frank, straight-talking manner that has marked him as an outsider.

According to one long-time associate, who spoke on condition of anonymity, Uchida is known for his unflagging work ethic and relentless focus on cost control. The source described Uchida as direct and to the point in conversations, a “foreigner with a Japanese face”.

Lancia unveils new logo, design language ahead of relaunch
Starlink is coming to Haiti
We’re Taking The 2022 Lexus GX 460 On A 2,000 Mile Roadtrip; What Do You Want To Know About It?
What Is An EV Tire And Do I Need It?
Chinese Driver Miraculously Survives After Slamming Into Toll Booth And Flying Into The Air