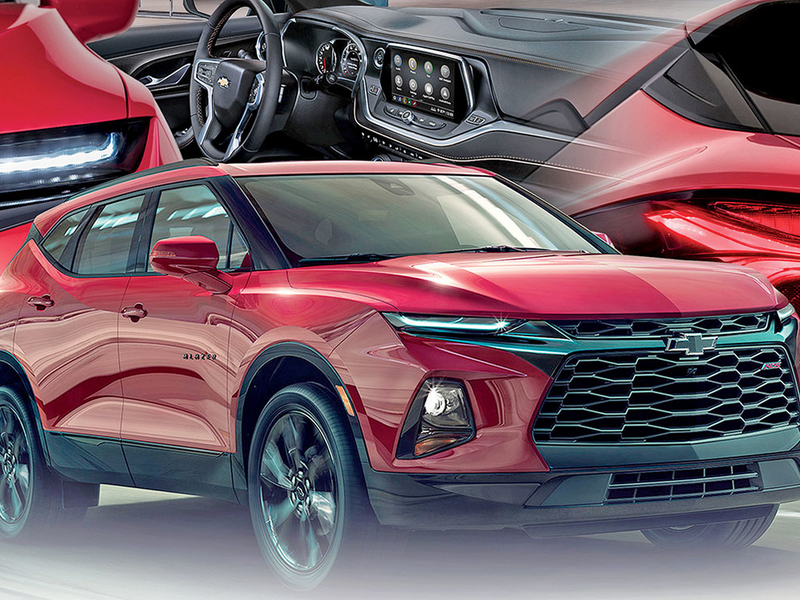 General Motors on Friday said it temporarily halted production of its Chevy Blazer midsize crossover in Mexico because of a parts shortage due to a month-old strike by 46,000 U.S. hourly GM employees.

The UAW on Wednesday reached a tentative agreement with the Detroit automaker on a new four-year-contract but will remain on strike until members complete a vote on the proposal by Oct. 25.

GM sold 35,107 Blazer crossovers in the U.S. during the first nine months, including 20,312 units in September.

The Blazer is built at GM’s Ramos Arizpe plant, a decision that angered the UAW.

Tesla is set for a record breaking Q4 in Norway
Stellantis evaluating dealers for chargers, EV sales needs
Helfman Maserati hosts party to show off Grecale
No Lowballers, This Chrysler 300C Is Royalty
Honda will build a fuel cell CR-V in Ohio