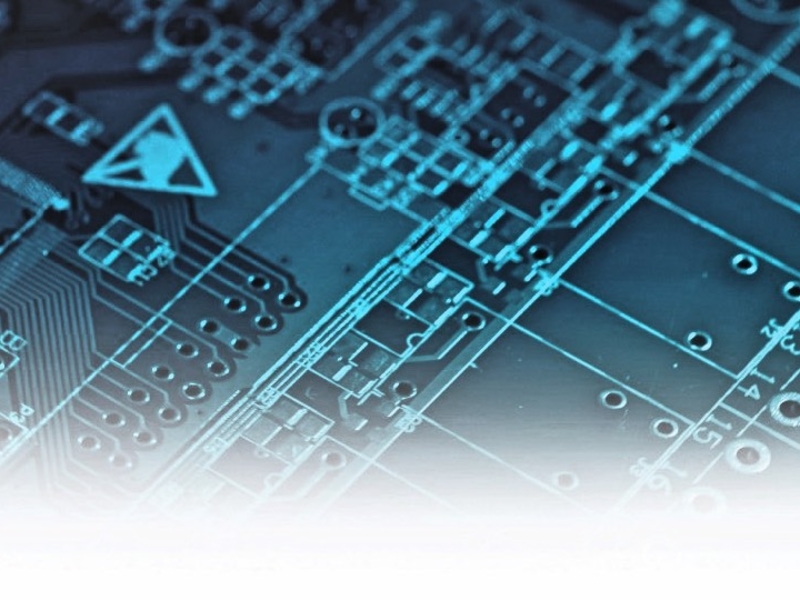 DETROIT — The industry’s push into electrification is bringing innovations out of some of its key suppliers in the growing field of battery technology.

New solutions are emerging in battery safety, performance and thermal management. In some cases, suppliers are reaching beyond their traditional expertise to carve out roles in the realm of battery components.

Several were on display at last month’s Battery Show, a three-day expo of more than 700 companies in suburban Detroit.

Thermal runaway is a challenge for the development of smaller and more efficient battery packs. Thermal runaway occurs when a short-circuiting battery produces enough heat to create a chain reaction of fire with surrounding battery pack cells. Gore has developed a low-pressure evacuation vent for battery packs that uses a flexible, waterproof membrane that expands and releases extra pressure that occurs from overheating. It then returns to its original state.

Donaldson’s dual-stage battery vent performs standard passive protection against possible debris, but it also provides active rapid degasing in case of a thermal runaway. Vents in a battery housing can’t always expel gases quickly enough. Donaldson’s solution equalizes pressure while preventing the ingress of water and contaminants. It then quickly expels heat and gas in a controlled direction from inside the battery cell, according to Jake Sanders, Donaldson applications engineering manager of integrated venting solutions.

DuPont, traditionally a supplier of polymers, adhesives, fluids, lubricants and silicon, has shifted some of its focus to battery pack assemblies and charging unit infrastructure. The new work includes creating impact-resistant, flame-retardant materials for a battery pack and separators for lithium ion batteries to provide temperature stability.

DuPont’s Energain battery separators use materials that allow for higher voltage performance and reduce battery heating. And they can help boost power 15 to 30 percent. The supplier has introduced a new-generation separator technology under the name Nomex.

The turbocharger giant has introduced a charger for plug-in hybrids or electric vehicles to improve power conversion, density and safety compliance using silicon carbide technology, according to BorgWarner. The charger is compatible with all battery chemistries and voltage up to 800. It also integrates power factor correction, which can maximize current- carrying capacity and improve voltage to the vehicle.

Adhesives and sealants supplier Henkel Corp. has been channeling its knowledge into new approaches to fill gaps in lightweight lithium ion batteries. Henkel’s materials include the Bergquist gap pad, which conforms to a variety of surfaces to transfer heat away from battery cells. Henkel acquired Bergquist Co., a supplier of thermal management products for electronic applications, in 2014.