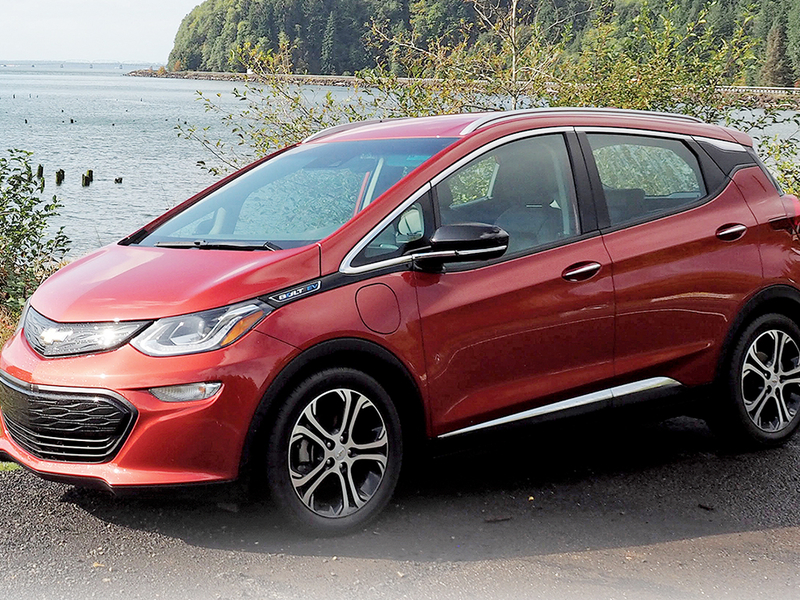 Chevrolet is rolling out the biggest update to the Bolt since the electric car launched in 2016.

The most notable change on the freshened 2020 Bolt is a more powerful battery, which extends the Bolt’s range more than 20 miles to 259. Actual range varies based on several factors, such as temperature, terrain, battery age and vehicle maintenance, Chevrolet says.

The engineering team “improved the energy of the cell electrodes by making small but impactful changes to the cell chemistry,” according to a Chevy statement.