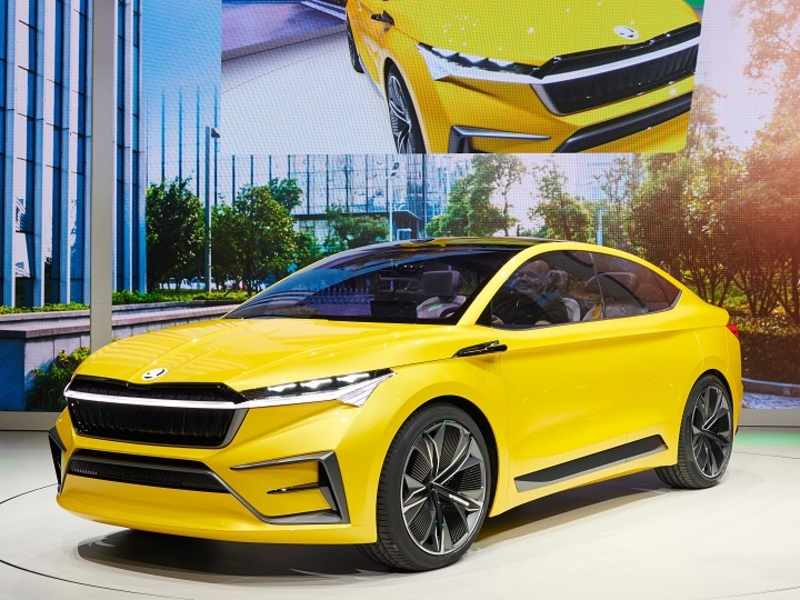 Skoda has sought to reassure its employees after reports suggested that its owner, Volkswagen Group, is considering repositioning the brand downward to compete with low-cost marques such as Renault’s Dacia.

In an internal letter to employees seen by Automotive News Europe, Skoda CEO Bernhard Maier wrote that brand values of space, functionality, value for money and forward-looking design “will not change in the future.”

Germany’s Suddeutsche Zeitung newspaper said Skoda could be the biggest loser in a review of the market positioning of VW Groups brands including the core VW marque, together with Seat, Porsche, Audi, Bentley and Lamborghini.

VW Group CEO Herbert Diess aims to reduce overlap between brands as he pushes to improve profitability at the automaker, the paper said.

In particular, Diess wants to boost the VW brand by reducing competition with sister brands Skoda and Seat. “If three or four brands with similar products fight for the same target group, then all the brands suffer,” the paper quoted Diess as saying.

Skoda would concentrate on selling cars priced between 10,000 and 20,000 euros, Suddeutsche Zeitung said, although the brand will keep its Superb flagship car for at least another generation.

“Reviewing brand positioning is one of the core tasks for the strategy department of a multi-brand corporation. This is a normal process,” he told staff in his letter.

Maier pointed to VW Group’s decision to build a new plant for the next Skoda Superb and VW Passat midsize cars as evidence of the group’s confidence in the Skoda brand.

VW had picked Manisa on Turkey’s western coast, for the 1.3 billion-euro ($1.4 billion) plant, with production scheduled to start in 2022 but the automaker has postponed a final decision amid international criticism of the country’s military operation in Syria.

Bulgaria, Romania and Serbia are hoping that VW returns to its earlier shortlist of sites, which featured the Balkan nations and North Africa.

Maier praised Skoda workers for their “daily commitment that makes the Skoda brand so strong.”

Skoda has been a profit powerhouse for VW in recent years with margins consistently higher than those of the VW brand.

Skoda’s costs are relatively low because it uses VW technology and its production is centered in its home country of the Czech Republic where costs are lower than in Germany.

Skoda’s profit margin fell to 8.0 percent last year from a record high of 9.7 percent in 2017. The brand has been hit by a downturn in the Chinese market. Analysts Evercore ISI forecast that the margin will fall to 7.5 percent this year and to 7.0 percent in 2020.

Skoda’s success has brought it powerful enemies in the VW Group empire.

VW’s labor leader, Bernd Osterloh, who sits on the group’s supervisory board, has demanded in the past that the brand should not get the latest technology from VW, according to German media reports.

The Skoda range has grown recently to include three SUVs, which have helped boost its global vehicle sales by 9.6 percent to 559,900 in the first half.

Skoda is poised to launch its first full-electric car next year, the production version of the Vision iV concept unveiled at the Geneva auto show in March. It will based on VW Group’s MEB modular EV platform.

Skoda is due to launch two further battery-electric cars but these have yet to win approval while the brand’s positioning is figured out, Suddeutsche Zeitung said.