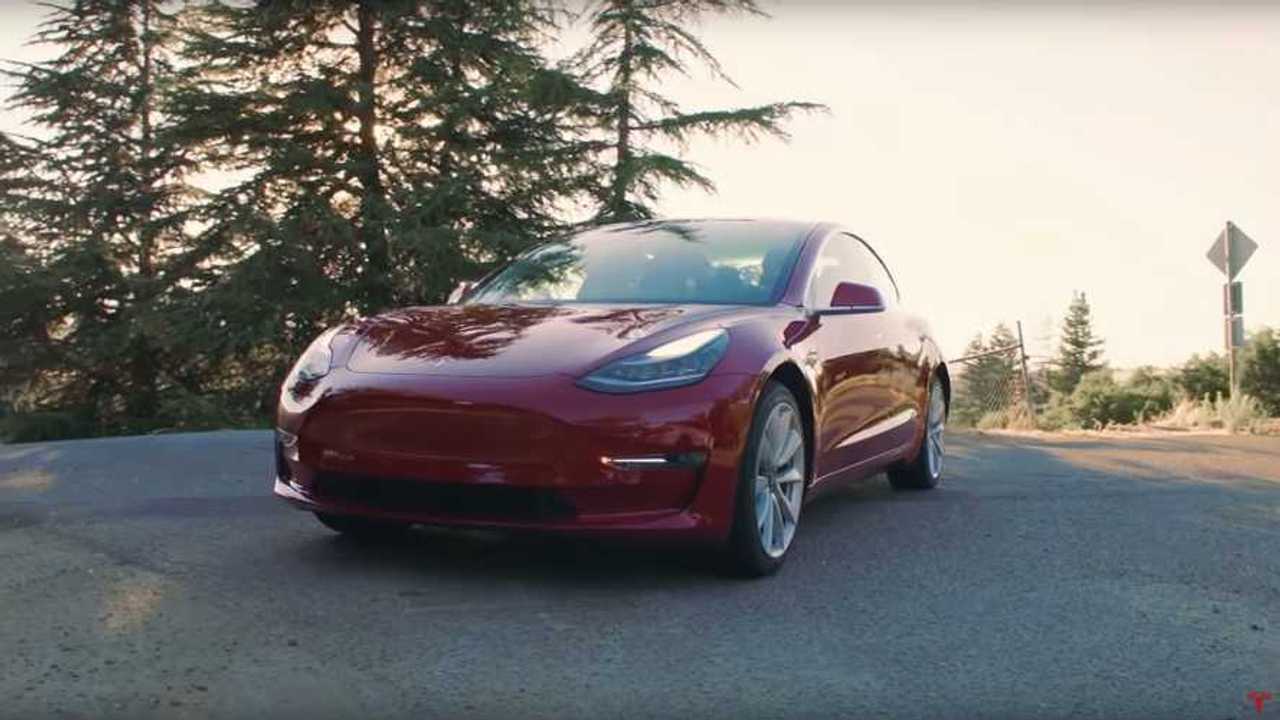 How did the world’s largest electric automaker perform during the quarter? Let’s take a look.

Tesla just released its Q3 2019 earnings report and to everyone’s surprise, the automaker reported profits. Revenue was inline with estimates.

The main financial details from the Q3 2019 report are as follows:

And here’s what Tesla was expected to report, according to analysts.

Here’s the financial info from Tesla: 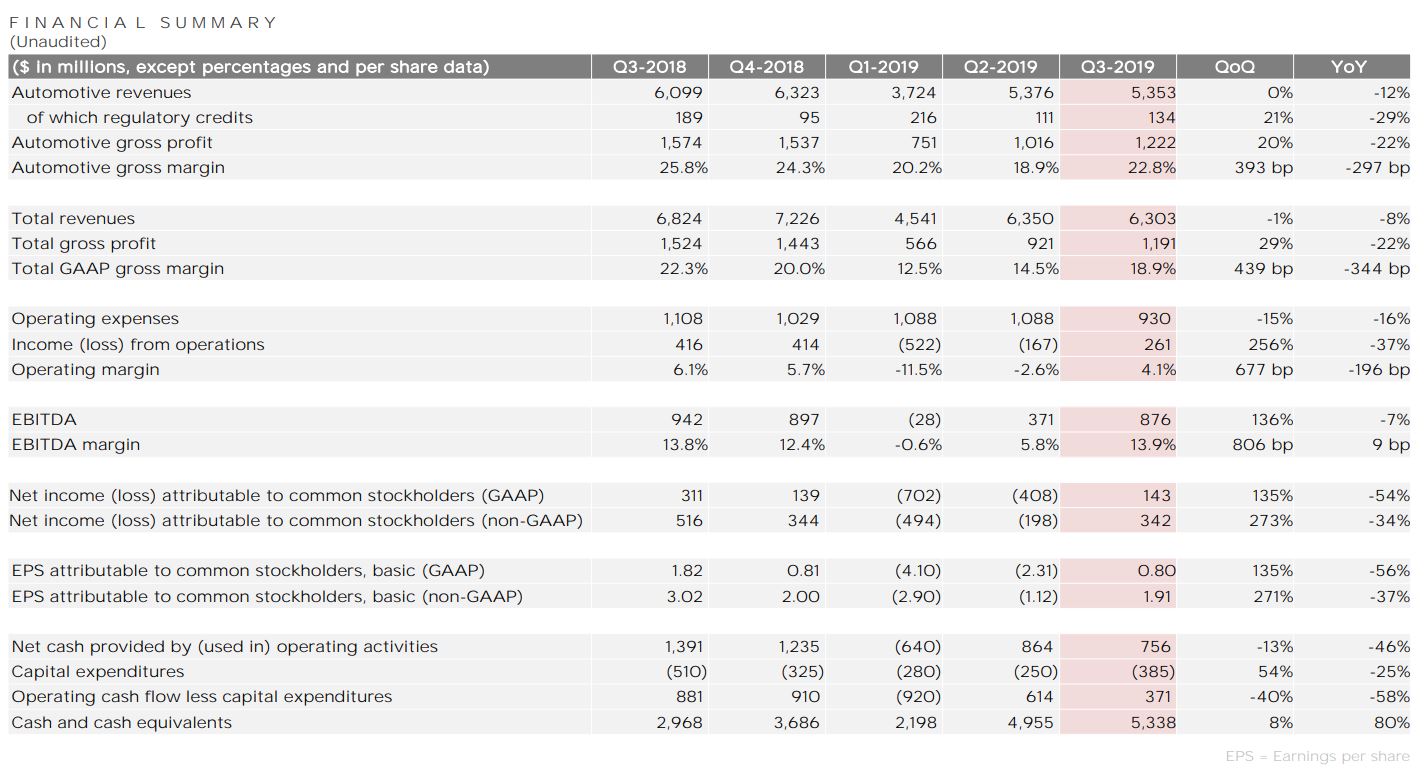 Despite reductions in the average selling price (ASP) of Model 3 as global mix stabilizes, our gross margins have strengthened. Additionally, operating expenses are at the lowest level since Model 3 production started. As a result, we returned to GAAP profitability in Q3 while generating positive free cash flow. This was possible by removing substantial cost from our business.

Model Y ahead of schedule, production expected by summer 2020.

Model Y equipment installation is underway in advance of the planned launch next year. We are moving faster than initially planned, using learnings and efficiencies gained from our Gigafactory Shanghai factory design.

Some additional Q3 notes related to Tesla’s vehicles and financials:

Deliveries should increase sequentially and annually, with some expected fluctuations from seasonality. We are highly confident in exceeding 360,000 deliveries this year.

You’ll find Tesla’s release in its entirety linked below.

More information to follow from details released on the conference call.