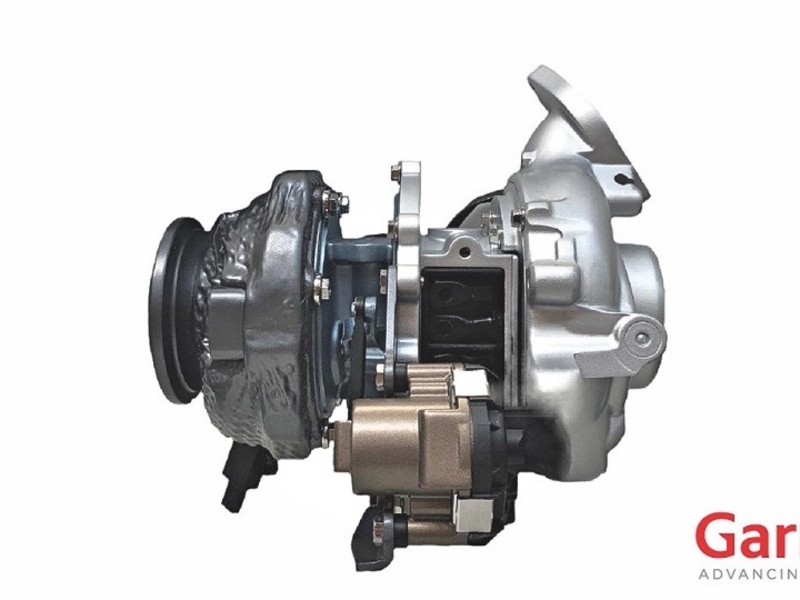 The turbocharger is the latest item under the hood to be electrified.

Turbo supplier Garrett Motion has developed a system using a high-powered electric motor inside the turbo that delivers near instant response when a driver floors the accelerator pedal.

The E-Turbo, as Garrett calls it, doubles as a generator that puts electricity into the car’s battery, improving fuel economy by reducing the load on the car’s alternator.

A turbocharger enables gasoline and diesel engines to generate more power by blasting more air into the engine’s cylinders.

Garrett says an import auto brand is planning to introduce the E-Turbo on a vehicle in 2021 that eventually will be sold in North America but declined to name the customer. Garrett said it has 10 active programs with automakers who are testing the E-Turbo for possible production.

Electrified boosting systems are already in production. Audi uses an electrified supercharger to pressurize the turbocharger intake circuit on its SQ7 crossover. Garrett’s E-Turbo does the same thing, but with less complexity and cost, because it eliminates the electric supercharger, pipes and hardware.

Engineers have been tinkering with electrifying turbochargers for years. But electric motors often don’t function well in the super-hot environment of automotive exhaust systems, where temperatures can reach more than 1,900 degrees Fahrenheit.