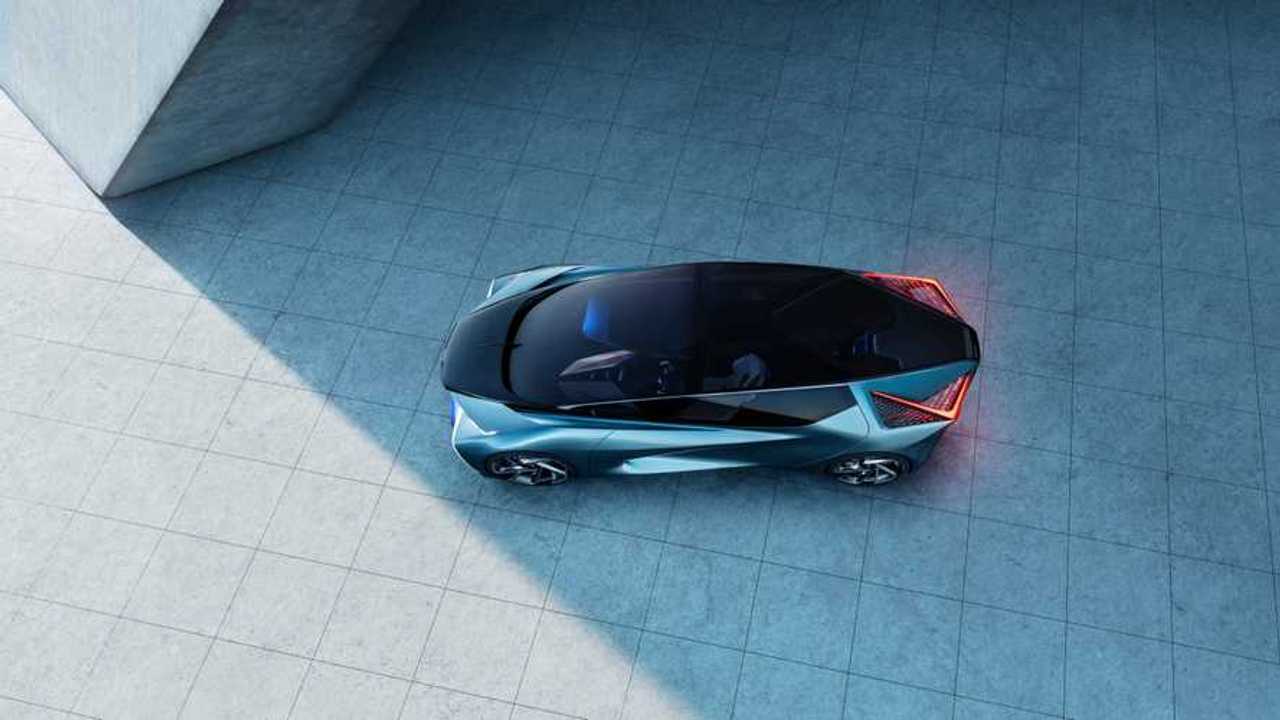 Lexus will unveil its first BEV model in November. Production will start next year.

By the way of the Lexus LF-30 Concept unveiling in Tokyo, Lexus revealed a brief electrification plan that finally includes BEVs and PHEVs (after years of glorification of hybrids and hydrogen fuel cells).

The first step in the all-electric segment will be the global debut of the first BEV in November 2019.

The next steps in the following years will be the first plug-in hybrid and more BEVs, based on a new BEV platform (about which Toyota was talking we guess).

By 2025, all Lexus models will get at least an electrified version (HEV, PHEV, BEV or FCEV).

“To advance this goal, Lexus plans to unveil its first BEV in November 2019 – broadening its response to the needs of various regions around the world, including the development of HEVs, PHEVs, BEVs, and FCEVs. Moving forward after that, Lexus plans to expand its electrified vehicle lineup – launching its first PHEV and a new dedicated BEV platform early in the coming decade. By 2025, Lexus will have available electrified versions of all Lexus vehicle models, and we are aiming for the sales of electrified vehicle models to outpace those of conventional internal combustion engine vehicle models.”

According to Reuters, sales of the first all-electric model will begin in 2020, starting in China, North America and other markets where demand will is considered high enough.

We are now eager to see what Lexus brings on the market and to see how it will cope in the premium segment.

“Lexus will launch its first all-battery electric vehicle next year…”

““Initially, we will release products in China, North America, and other regions where demand for ‘pure’ EVs is high,” Lexus International President Yoshihiro Sawa told reporters, adding that the brand would announce details for the upcoming model next month.”