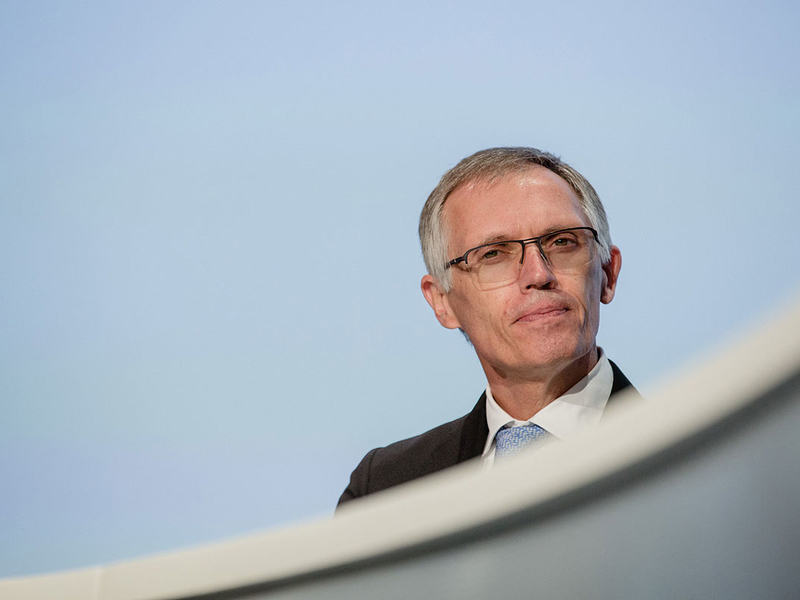 Fiat Chrysler Automobiles and PSA Group of France are in talks to combine, The Wall Street Journal reported.

The newspaper reported that people familiar with the matter said a deal between FCA and the Peugeot parent could create a “$50 billion trans-Atlantic auto giant.”

An all-share merger of equals, the paper reported, is one of the possibilities. PSA CEO Carlos Tavares would lead the combined unit as its CEO, while FCA Chairman John Elkann would assume the same role at the new company, the paper reported.

The Journal reported that “talks are fluid” and that “other options or terms could be considered.” The paper reported that “there is no guarantee that any final agreement will be reached.”