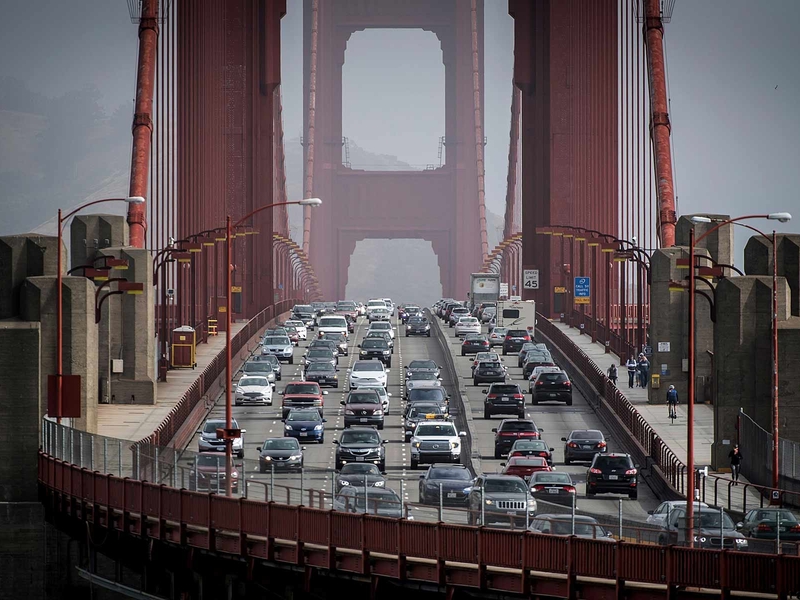 The automakers announced on Monday they were filing to intervene on behalf of the Trump administration after California and 22 other states sued in September to undo the administration’s determination that federal law bars California from setting stiff tailpipe emission standards and zero-emission vehicle mandates.

The decision could prompt a furious backlash from Democrats and environmentalists. It also poses a risk for automakers if a Democrat wins the White House in next year’s election and reverses Trump’s actions on vehicle emissions, and also reinstates California’s right to set its own rules and the tougher national emissions standards enacted by President Barack Obama.

Other automakers including Ford Motor Co., Honda Motor Co. and Volkswagen Group, which announced a voluntary deal with California in July on emissions rules, are not joining the effort to intervene.

John Bozzella, president and chief executive of Global Automakers, a trade group representing major foreign automakers, said the companies had little choice to back the administration.

“It’s been the federal policy for the better part of 40 years that the federal government has the sole responsibility for regulating fuel economy standards, but it doesn’t have to get to that,” Bozzella said, who spoke on behalf of an ad-hoc group dubbed the Coalition for Sustainable Automotive Regulation.

A spokeswoman for California Attorney General Xavier Becerra did not immediately comment.

Sen. Tom Carper, the top Democrat on the Senate Environment and Public Works Committee, had harsh words for the automakers.

“Instead of choosing the responsible path forged by four automakers and the state of California, one that will move us toward the cleaner, alternative fuel vehicles of the future, these companies have chosen to head down a dead-end road,” Carper said in a statement.”

A group of major environmental groups including the Sierra Club, the Union of Concerned Scientists and Natural Resources Defense Council sued in September to block the determination.

The EPA and NHTSA proposed in August 2018 freezing fuel efficiency requirements at 2020 levels through 2026.

The Obama-era rules adopted in 2012 called for a fleetwide fuel efficiency average of 46.7 miles per gallon by 2026, with average annual increases of nearly 5 percent, compared with 37 mpg by 2026 under the Trump administration’s preferred option.

The final rule is expected to modestly boost fuel efficiency from the initial proposal, with some automakers anticipating around 1.5 percent annual increases, but still much less stringent than the Obama rules. Bozzella emphasized the group is not taking a position on what those required should be but reiterated they should continue to rise annually.

The announcement showed an industry split.

After the four automakers — including BMW Group — announced the voluntary California agreement, the Justice Department sent letters to them warning the agreement “may violate federal antitrust laws,” according to documents seen by Reuters.