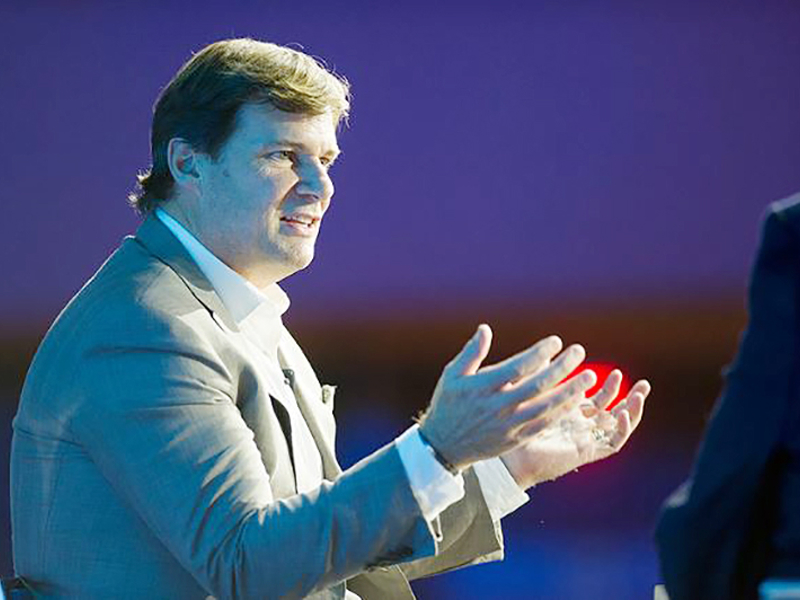 DETROIT — Despite some competitors pushing back their timeline for deploying autonomous vehicle fleets, Ford Motor Co. executive Jim Farley said the automaker is committed to launching robocars in 2021 and will stand apart through people-focused services.

Speaking Tuesday at a conference sponsored by the Financial Times, Farley said the issue goes beyond figuring out the complex engineering elements of building a driverless car, which it’s currently working on with Argo AI.

“I believe the industry is focused way too much on the on the curiosity around the machine driving itself,” said Farley, Ford’s president of new business, technology and strategy. “We’ve not spent enough time asking about the customer-facing aspects. That’s what we’re equally motivated to solve, not just the technical problem.”

Ford has been working on a number of customer-focused initiatives, including piloting autonomous pizza delivery with Domino’s and package delivery through Postmates and Walmart. The automaker is currently testing AV deployment in Miami, Austin, Texas, and Washington, D.C.

“We keep talking about the tech; it’s super important and necessary, but it’s not sufficient,” he said. “What’s going to get us to sufficiency is the differentiation around services.”

Ford has not yet revealed what type of vehicle it will use for its AV business, although Farley said Tuesday it will be a “ground-up AV” rather than a converted version of something already in its lineup. The automaker will focus on hybrid vehicles first due to their range and potential for high utilization.

“The challenge is building a consumer brand moving people and goods at high volume,” he said. “We have a commercial grade-vehicle. We’re betting on moving goods just as much as moving people.”