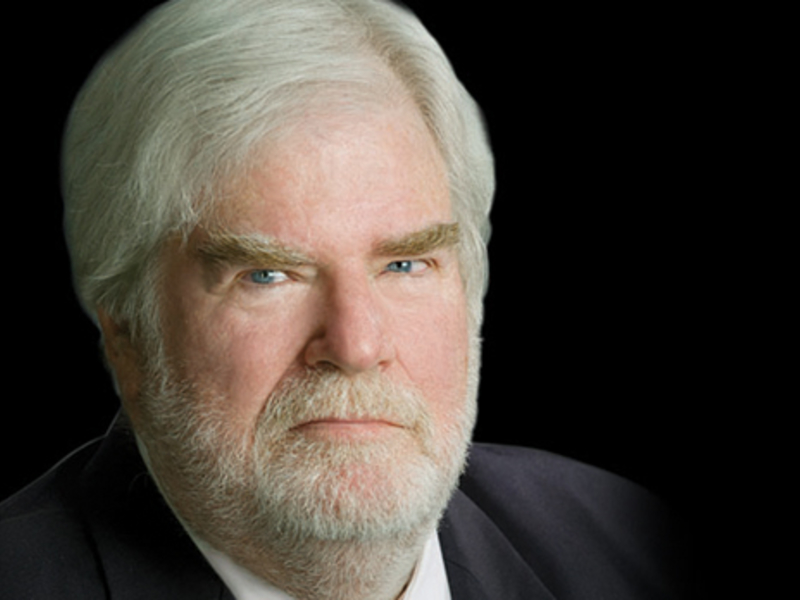 While everyone waited for the UAW to settle its labor dispute with General Motors, the financial community moved on to pick the next victim in its never-ending search for a scapegoat for the dismal performance of automobile stocks.

Wall Street wasn’t going to wait for the union to resolve whatever issues it had with GM before jumping to the next challenge. And now, it certainly appears that Ford Motor Co. CEO Jim Hackett has been anointed to take the blame for his company’s most recent travails.

Hackett has been bragging about how excited he was for the this year’s launch of the company’s newest product — a very significant one at that — the Ford Explorer.

Unfortunately for Hackett, he may have been a bit too proud of this newest product.

Many new product debuts are marred by glitches, and the Explorer’s was no exception.

Now, it takes a lot more than a single individual to put out a new car. But as with most things, there always seems to be one individual to pin the blame on — at least as far as Wall Street is concerned. Life is a lot less complicated that way.

But someone needs to take the heat, and this time, Hackett gets the rap for overpromising and underdelivering.

His company’s stock price will reflect skepticism over his enthusiasm as well. And all of this was well before the UAW picked the next bargaining target after GM.

If anyone thinks that executives live and die by the sword, they are right. And Wall Street has an uncommon influence over how CEOs live and die these days.

It’s now Ford’s turn in the hot seat. What will come of this latest scrutiny remains to be seen. But at least for Hackett’s sake, the investment community is not asking him about the performance of University of Michigan football.

Chinese Driver Miraculously Survives After Slamming Into Toll Booth And Flying Into The Air
What Is An EV Tire And Do I Need It?
How Lucid brought the Air Pure EV in for under $90k
FCC declares ringless voicemails illegal without consent
Honda will get new hands-off features mid-decade