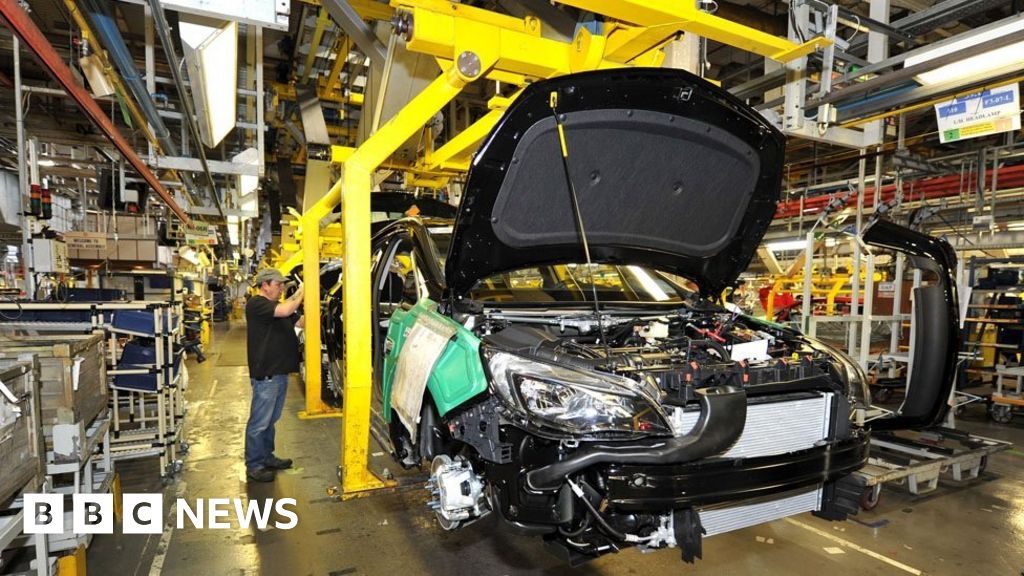 The two sides say they have yet to finalise all the details, but the 50-50 merger is expected to provide significant cost savings.

That has raised concerns at Vauxhall, which employs 3,000 people in the UK, as it could be vulnerable to any restructuring.

Unions called for talks with France’s PSA, which owns Peugeot and Citroen.

Fiat Chrysler, the Italian-US business behind Jeep, Alfa Romeo, and Maserati, has been looking for a big tie-up for years, believing that consolidation in the global industry is needed to cuts costs and overcapacity, and fund investment in electric vehicles.

It has tried previously to form alliances with General Motor and Renault.

A combined Fiat Chrysler-PSA will have a market value of about $50bn (£39.9bn) with annual sales of 8.7 million vehicles.

“Merger talks combined with Brexit uncertainty is deeply unsettling for Vauxhall’s UK workforce which is one of the most efficient in Europe,” said Unite national officer Des Quinn.

“The fact remains, merger or not, if PSA wants to use a great British brand like Vauxhall to sell cars and vans in the UK, then it has to make them here in the UK.”

Prof David Bailey, from the Birmingham Business School, told the BBC he was concerned about the prospects for Vauxhall’s Ellesmere Port factory.

Although Ellesmere Port is considered an efficient car plant, he believes the Italian government will be keen to keep Fiat’s factories, and the French government is part-owner of PSA and so has an interest in protecting its own factories.

He said: “I have a real fear that if this merger goes ahead the likes of Ellesmere Port, which is a very efficient plant, could be sacrificed to get the sort of savings the company is looking for, especially in all the uncertainty over Brexit.”

French Finance Minister Bruno Le Maire suggested his government would protect French interests. He welcomed the deal, saying it would give the two groups the critical mass needed to invest in cleaner technologies.

And he added: “The government will be particularly vigilant over preserving (the group’s) industrial footprint in France.”

The combined group, which will have its headquarters in the Netherlands, will have an 11-person board. This will include six members from Peugeot, including chief executive Carlos Tavares, and five from FCA, including chairman John Elkann.