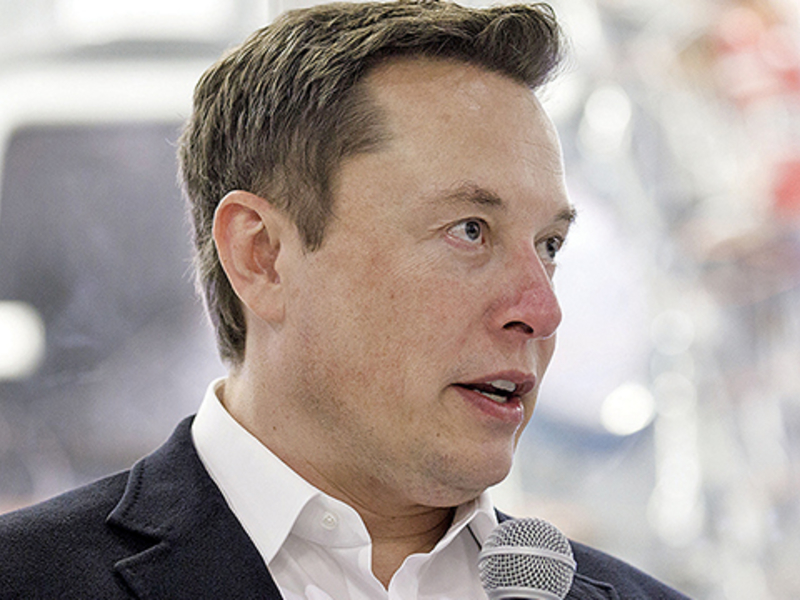 Twitter has fallen out of Elon Musk’s favor as the Tesla Inc. CEO vowed to “go offline” on Friday. It’s unclear, however, when he would do so as the executive has teased the move before.

In June, Musk said he had deleted his Twitter account, though he stayed active after the post. He briefly changed his Twitter name on the platform to “Daddy DotCom” before reverting to his own.

In October, court documents surfaced showing Musk’s advisers had urged him to take a break from Twitter after his personal attack against a British cave diver last year.