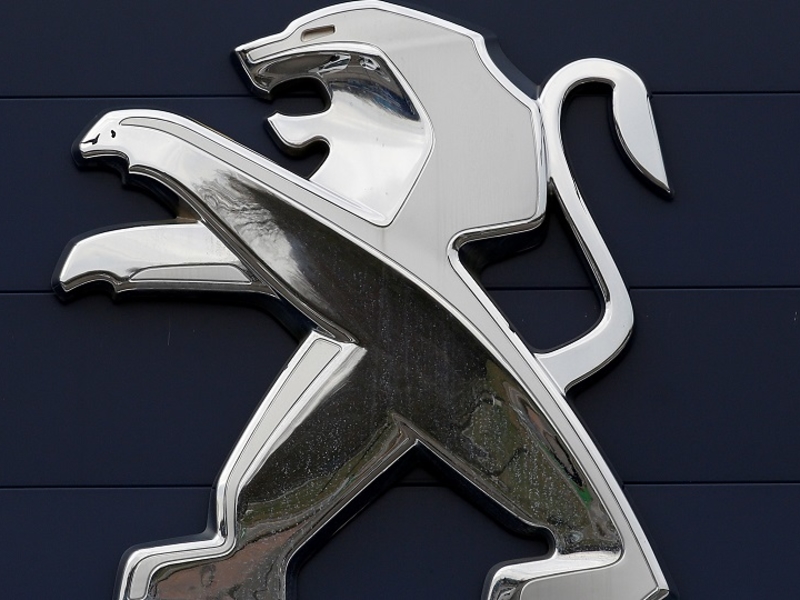 Fiat Chrysler Automobiles and PSA Group went out of their way to make their combination as equal as possible, shedding assets, paying special dividends and distributing board seats. It did not take long for investors to figure out who the buyer is.

Shares of Fiat Chrysler jumped 10 percent Thursday after the two sides announced the deal, billed as a 50-50 merger. PSA fell by about the same amount, taking the typical acquirer’s hit.

The math bears it out. FCA shareholders will get a premium of almost 5 billion euros ($5.6 billion), based on closing prices Tuesday, before reports of the talks, as both sides shed assets before throwing their remaining equity into the pot.

Adjusting for the differences in market values and a 5.5 billion-euro dividend being paid out to Fiat Chrysler shareholders, “achieving a 50/50 shareholding suggests PSA is paying a 32 percent premium to assume control of FCA,” Jefferies analyst Philippe Houchois said in a note.

As of Tuesday, PSA had a market value of 22.6 billion euros. Before it merges with FCA, it will hand shareholders its almost 3 billion-euro stake in French parts maker Faurecia, leaving about 19.6 billion euros to be contributed to the new company.

FCA shareholders will throw in at least 5 billion euros less. The Italian-American company had a market value of 20 billion euros as of Tuesday. But before the deal closes, the automaker will jettison about 5.75 billion euros: Along with the dividend, it will give shareholders its robotics arm Comau, with an estimated value of about 250 million euros.

Of the 5.75 billion euros in payouts before the deal closes, Fiat’s founding Agnelli family will reap almost $1 billion in value.

The family’s holding company, Exor, is Fiat Chrysler’s largest shareholder and will receive about 1.65 billion euros of the total. The family owns just over half of Exor, so its share of the windfall would be just under 900 million euros, or almost $1 billion.

Fiat Chrysler’s Chairman, Agnelli family scion John Elkann, will still have a lot of clout. He will be chairman of the merged company, and Exor will be its largest shareholder with about a 14 percent stake.

The 11-member board of the new Netherlands-based group will have six members from PSA including Chief Executive Officer Carlos Tavares, who will remain CEO for five years, and five from Fiat Chrysler.

Driven: 2022 Honda Civic e:HEV Is The Hypermiler’s Hot Hatch
We’re Taking The 2022 Lexus GX 460 On A 2,000 Mile Roadtrip; What Do You Want To Know About It?
Helfman Maserati hosts party to show off Grecale
Column: In defense of picking Joe Manchin, Elon Musk as Automotive News All-Stars
Mercedes update boosts EV power, but Europe owners miss out