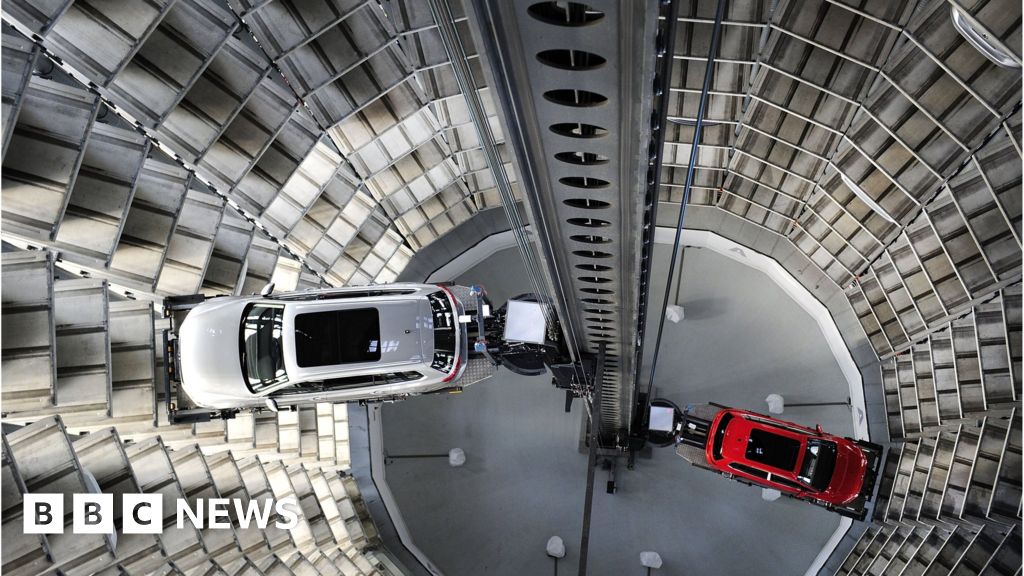 VW has rejected a judge’s plea to settle a mass lawsuit in Germany over the diesel emissions scandal.

A lawsuit involving about 450,000 owners of diesel Volkswagen cars began on Monday.

“The vehicles are driven by hundreds of thousands of customers every day, which is why we believe there is no damage and therefore no cause for complaint,” the German carmaker said.

While the company settled in the US, where emissions rules are stricter, it is resisting settling with its domestic customers.

This is the first time Germans could pursue group claims since the law was changed last year.

This trial will settle points of law and the claimants will later be able to file follow-up claims for compensation if they are successful.

The trial, at Braunschweig Higher Regional Court, about 20 miles from VW’s Wolfsburg head office, is likely to last years, however.

While settling was unlikely to be a quick solution, the court would support such an effort, judge Michael Neef said.

In Australia the company will pay 127 million Australian dollars (£70m) to compensate owners, paying them A$1,400 apiece.

Last week it emerged that three current and former Volkswagen executives were charged with market manipulation in connection with the diesel emissions scandal.

In 2015, the firm admitted using illegal software to cheat on emissions tests. VW said it was confident those allegations would prove groundless.

This may be a landmark lawsuit – and in terms of the sheer number of claimants, it’s certainly attention grabbing. But it may not be the biggest concern for Volkswagen right now.

Unless there is a settlement, the legal process is likely to take take years – VW expects it to take at least four. Even if they win, car owners will have to go back to court to get compensation.

Meanwhile, VW’s chairman and chief executive are both fighting criminal charges for alleged market manipulation linked to the diesel scandal.

Volkswagen itself is facing the possibility of hefty fines from the EU, after being accused of colluding with other manufacturers to delay the introduction of emissions control technology.

It’s safe to say its lawyers are already keeping pretty busy at the moment. And in the meantime, the company is trying to turn itself into a leader in the market for electric cars.

Against that background, the group lawsuit may seem for the moment like just another irritation.