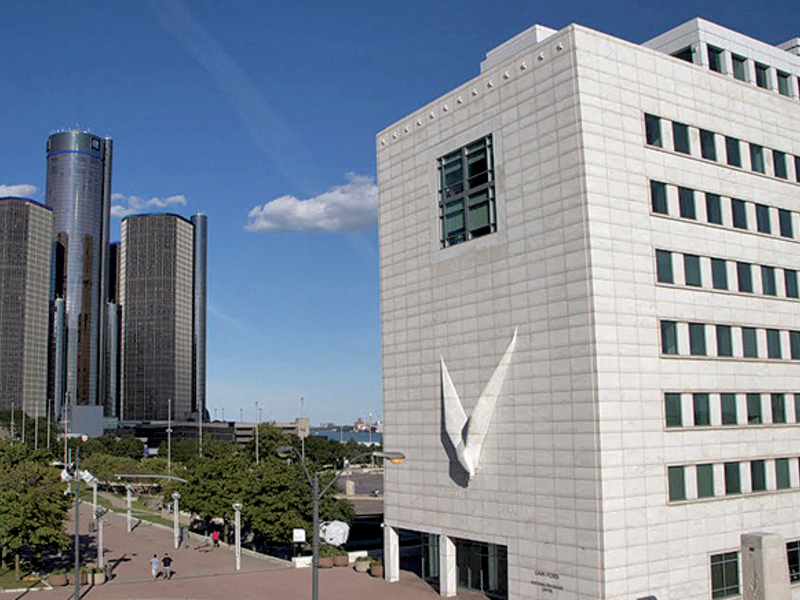 Without needing to make job cuts, as GM did, Ford swallowed a deal that likely costs more than initially anticipated to avoid a disruptive, protracted battle.

Ford agreed to keep health care coverage largely unchanged after proposing that workers pay 20 percent of costs, the union said, and to pay $1,500 annual “inflation protection” bonuses, instead of the $1,000 performance bonuses in the GM deal.

The union said the economic gains in the Ford contract, including two wage increases, annual profit-sharing checks and seven other bonuses, are worth nearly $30,000 to production workers over four years. For Ford, which employs nearly 9,000 more UAW members than GM, that would represent some $1.6 billion.

GM’s contentious negotiations included a 40-day national strike that cost the automaker nearly $3 billion and negated — mostly through lost wages — much of the $11,000 signing bonus workers will receive this week. Ford and the union, meanwhile, struck a deal after three outwardly drama-free days of main-table negotiations; the bargaining teams didn’t even work over the weekend after the UAW shifted to Ford once the GM deal had been ratified.

The speed and ease with which the UAW reached a tentative agreement with Ford is a sign of their strong relationship and experience cutting deals, experts say. UAW members will vote through Nov. 15 on the contract, which includes a $9,000 ratification bonus, two 3 percent wage increases and no change in health care coverage.

“Their experience certainly helped speed up the process,” said Colin Lightbody, a former Fiat Chrysler Automobiles negotiator who’s now president of a consulting firm. “You have that level of trust that’s already there.”

For Bill Dirksen, Ford’s vice president of labor affairs since 2014, this was the fifth set of UAW negotiations in which he’s had a key role.

Rory Gamble, who heads the UAW’s Ford department, was in his first set of talks as a vice president but was on the UAW-Ford national negotiating team in 1998 and 2003.

When talks kicked off in July, Ford Executive Chairman Bill Ford thanked the UAW, vowing to “never forget” what it did to help the automaker avoid bankruptcy a decade ago. Bill Ford said he’s been part of every set of negotiations since 1982.

The jobs number matches what the union won in its 2015 contract with Ford, but the investment pledged this year is $3 billion less, a reflection of forecasts that the U.S. market will decline over the next four years.

Ford’s Romeo Engine plant in Michigan will close if the deal is ratified. The closure would result in no job losses, however, as the roughly 600 workers affected would be able to transfer to Van Dyke Transmission nearby or take a buyout.

No other plants are listed as shutting down, and Ford agreed to a moratorium on other plant closures through the life of the contract.

Romeo supplies V-8 engines for the Ford Mustang Shelby GT350 and GT500, among other vehicles, while the Van Dyke plant makes transmissions for the Ford F-150, Expedition, Mustang and Transit; the Lincoln Navigator; and others.

“It appears both parties took a sane approach and avoided a painful strike that would have benefited neither of them,” said Patrick Anderson, CEO of Anderson Economic Group.

One key difference between the Ford and GM deals involves their jointly run training centers. The Ford-UAW building, called the National Programs Center, will remain open under the proposed pact, while GM’s version, called the Center for Human Resources, is to be closed and sold.

No current or former Ford officials or union officials associated with the UAW-Ford department have been implicated or accused of wrongdoing in an ongoing corruption scandal. Last week, it expanded after embezzlement charges were filed against Edward Robinson, a former union official and a top aide to current UAW President Gary Jones.

One of the six former UAW officials who have pleaded guilty, Jeffery Pietrzyk, was co-director of the UAW-GM training center. Pietrzyk last month admitted to taking kickbacks in return for steering contracts to particular vendors. One example prosecutors cited was a $4 million order for 58,000 custom-made watches in 2013 that were never handed out.

The UAW’s new contract with GM says the automaker and the union must discontinue the joint purchase, sale or distribution of promotional products and novelty items. Some training activities will continue, but with GM paying for all expenses and having exclusive responsibility for administering, implementing and managing the programs.

FCA’s training center also has played a central role in the scandal. Its future is unclear because the UAW has put its negotiations with FCA on hold until it gets a deal with Ford ratified.