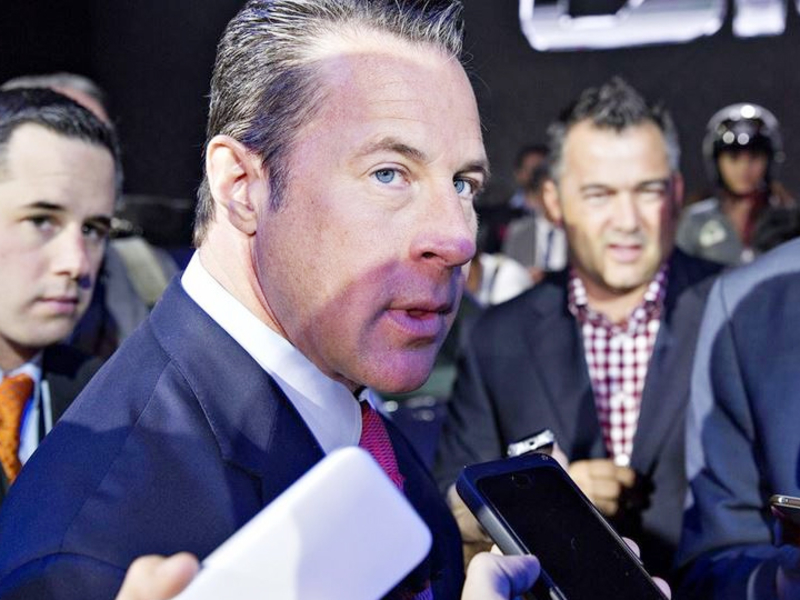 DETROIT — U.S. sales chief Reid Bigland has withdrawn his lawsuit against Fiat Chrysler Automobiles as a procedural move aimed at giving a federal judge the authority to rule on his whistleblower claim.

He plans to refile the case next month, according to court documents and his lawyer.

The suit, filed in June, was dismissed Oct. 29 at Bigland’s request, according to court records. Bigland intends to file an amended suit in December, after a 180-day waiting period for his complaint to the U.S. Occupational Safety and Health Administration expires, his lawyer told Automotive News.

On Dec. 10, if OSHA has not rendered a verdict on the claim, jurisdiction shifts to the court, U.S. District Judge Gershwin Drain said in a filing last month. Drain refused to allow Bigland to amend his complaint to add a claim under the whistleblower protection provision of the Sarbanes-Oxley Act because the waiting period had not expired. But he did agree to dismiss the case without prejudice, which allows Bigland to refile it.

The suit claimed FCA had made Bigland a scapegoat for the company’s sales practices that were being investigated by federal officials.

He said the company retaliated against him for cooperating with a U.S. Securities and Exchange Commission investigation into FCA sales irregularities and slashed his pay by about 90 percent, starting in March. The company plans to use any withheld compensation to pay penalties or settlements reached with the SEC, according to the lawsuit filed in Michigan’s Oakland County Circuit Court.

In September, FCA agreed to pay $40 million to settle SEC charges that its sales reports had misled investors.