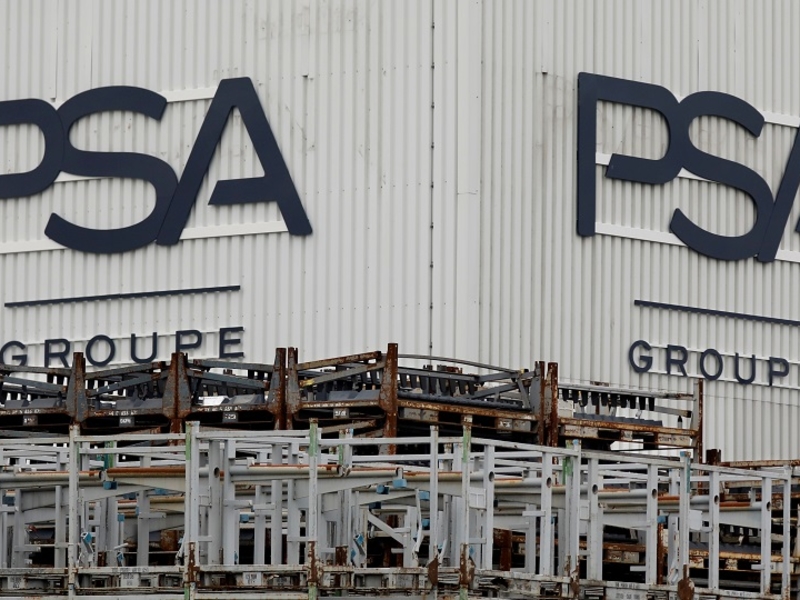 MILAN — Fiat Chrysler Automobiles and PSA Group aim to sign a final merger agreement as early as the beginning of next month, a source familiar with the matter said.

The two automakers said earlier this week they planned to join forces in a 50-50 share merger to create the world’s fourth-largest automaker, seeking scale to cope with costly new technologies and slowing global demand.

They said they aimed to reach a binding deal on the $50 billion merger “in the coming weeks.”

The source said the two groups were at work to finalize all the merger details and they hoped to sign a binding memorandum of understanding in “three-four weeks.”

“This means the final agreement should be signed by early December, or by Christmas at the latest,” the source said, confirming a report published on Saturday in La Stampa daily newspaper.