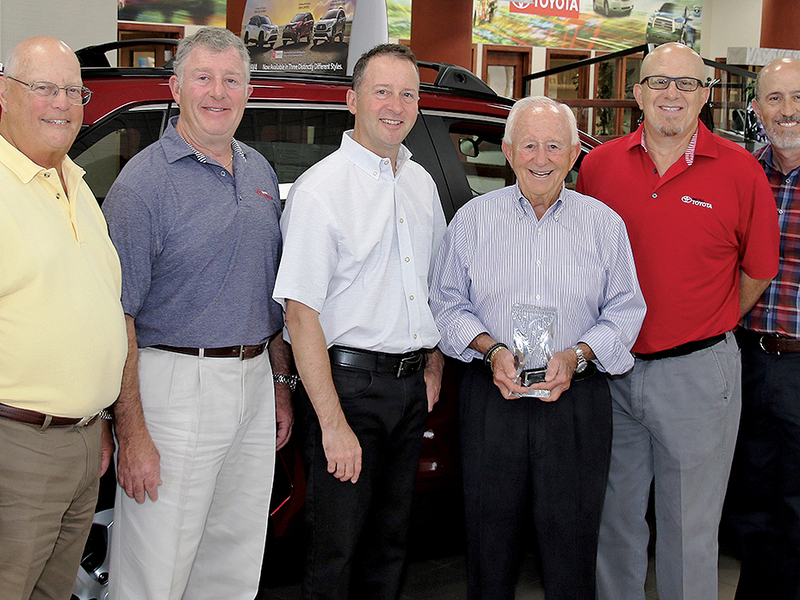 Tesla Semi completes first 500-mile trip with a full load
Starlink is coming to Haiti
Tesla reduces Supercharger prices as charging business matures
Weird Alibaba: A solar-powered $10,000 inflatable electric houseboat
What Is An EV Tire And Do I Need It?