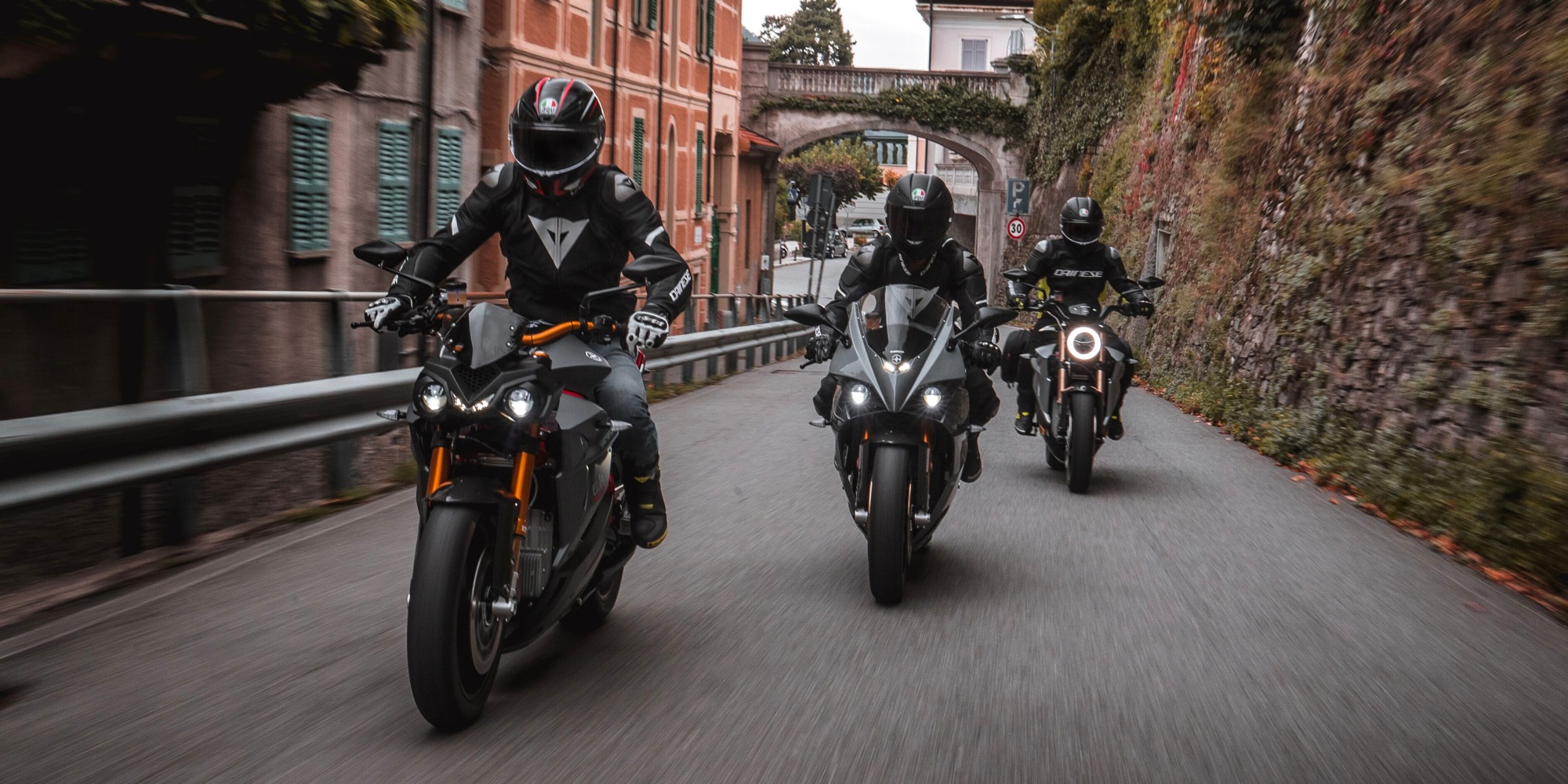 Today marks the start of EICMA 2019, the Milan Motorcycle Show. And one of the first big reveals of the show comes from Energica, the Italian electric racing motorcycle manufacturer. The company’s line of electric motorcycles saw its first major update in years today as Energica has just revealed its new 2020 models with a massive increase in battery capacity and range.

Energica claims that the advances it has made in battery technology are directly related to its racing program.

Energica is the sole provider of the electric motorcycles used in the MotoE racing series.

The company has been using that opportunity to fast track its R&D program.

According the Energica’s CEO Livia Cevolini:

“Energica is the only company in the world to have an exclusive testing ground to try new technical solutions – with some of the best riders in the world. This support proved to be unlike anything else for our R&D, both for the racing and the production sides.

Because of this, here at EICMA we can now unveil the very first innovations achieved in this last year of racing that has transferred onto our road models – providing a clear and tangible advantage for Energica in the EV market as well as for all of our riders.” 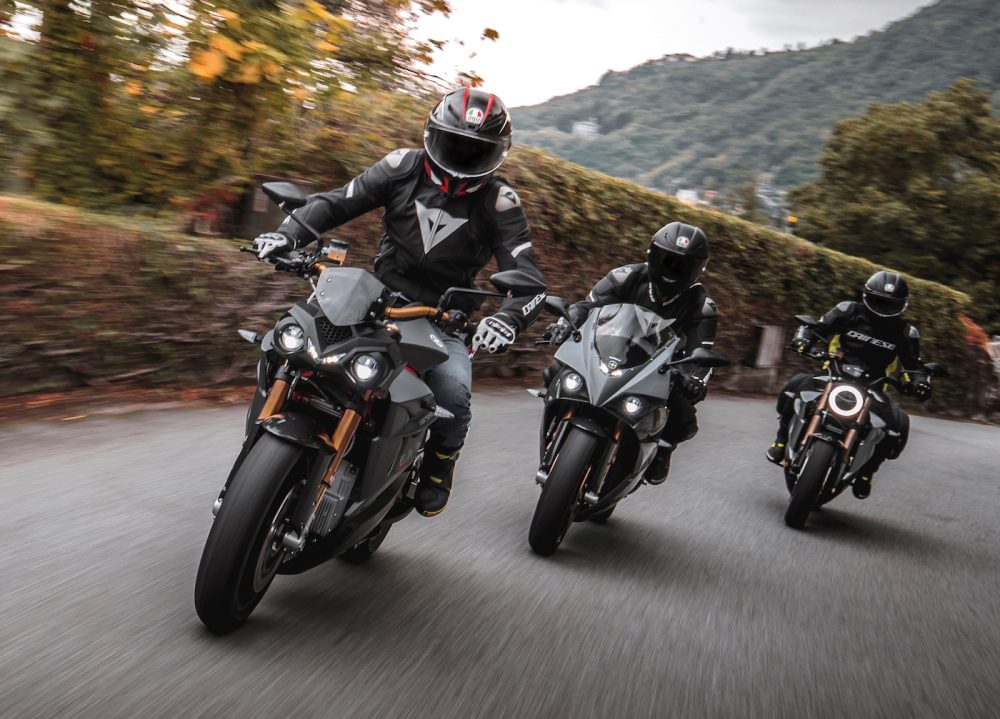 The new batteries developed by Energica offer 21.5 kWh of energy, which is a 60% increase over the previous 13.4 kWh packs.

Their range has been bumped as well due to the higher capacity batteries. The new range figures are as follows: 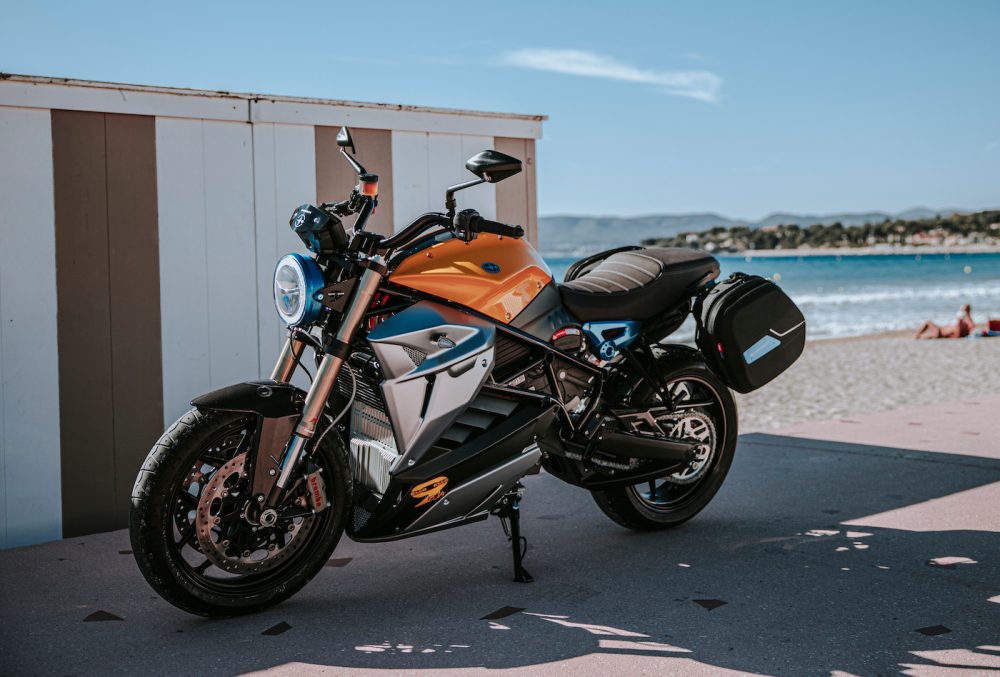 If the Eva Ribelle above sounds foreign to you, it’s not just because of the language barrier (Ribelle means Rebellious in Italian, or so they tell me).

The Eva Ribelle is a new model this year. It’s a street fighter capable of hitting 200 km/h (125 mph), the same top speed as the Eva EsseEsse9+ model. 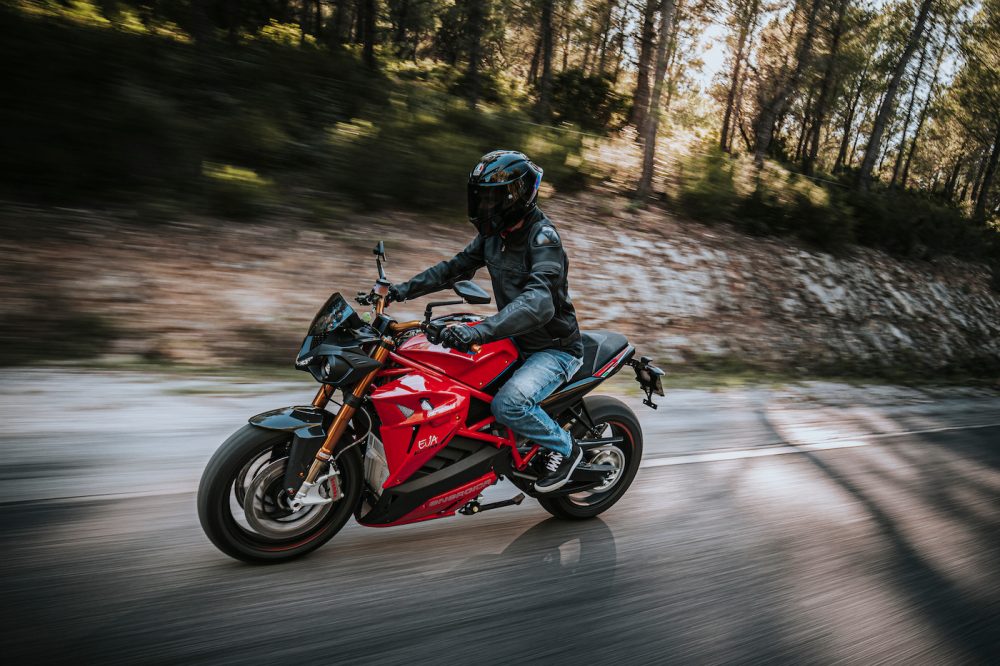 This is big. Energica hadn’t given us an update for a while, but when they finally did, they delivered big time.

A 60% bump in range is huge. In fact, that’s getting up to the level where it’s almost becoming excessive. A mixed range of 230 km (143 mi) is incredible for an electric motorcycle. Keep in mind that motorcycles (or rather their riders) are meat sails at high speeds and these things are notoriously non-aerodynamic. But with a battery this big, the new Energica bikes should be more than enough for anyone’s commute and still leave enough in the tank for some serious highway fun.

180 km (112 mi) still isn’t the most amazing highway range, but it’s not at all bad. And with DC fast charging as a standard option, you can charge your tank nearly halfway in the time it takes to grab a coffee and relieve yourself.

If these big leaps came from just one year of Energica racing bikes in MotoE, imagine what the next few years could bring.