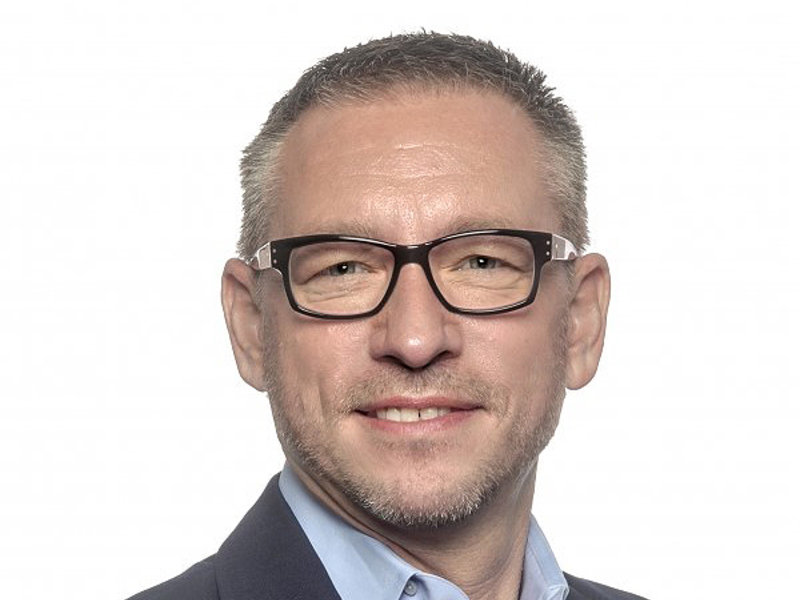 Evans told Automotive News that he was “really, really attracted” to the Cars.com team and the technology that the company has enabled as it works to expand beyond its origins as an online vehicle listings site.

“I see dealer profitability as something that we have to take very seriously. I feel the vibration in the retail network,” Evans said. “Dealers really want a better way forward because of all the unknowns moving forward at retail these days.”

Before joining Hyundai, Evans previously was the top marketing officer at Subaru of America and at dealership website provider Dealer.com. He also has worked at Land Rover North America and Chrysler.

Evans was named to the Automotive News All-Stars list in 2018 and 2013. He also ranked No. 8 on Forbes’ World’s Most Influential CMOs list last year.

Vetter said he and Evans have known each other for more than 20 years, and the two found that they had common views about where the auto industry is headed and the role Cars.com could play in that future.

Evans will work on helping develop digital video marketing for dealers that could prove a more efficient use of resources than TV, Vetter said.

“The opportunity that’s right in front of us is the advent of online video as a much more cost-effective way to get to market than linear TV, and nobody’s done more in terms of digital video and been an innovator in that regard than Dean,” Vetter said. “It’s just natural for him to come and help us” innovate.

Evans’ hire comes in the wake of a nearly yearlong strategic review at Cars.com. The company announced in August that the review, which had been triggered by an activist investor, did not yield a buyer for the company.

Vetter told Automotive News this week that Cars.com is “aggressively investing for growth” but that the company is not currently planning to make an acquisition.

“We’ll always remain inquisitive,” Vetter said, “but the advent of in-market video and, really, Dean joining the company I think signals unlocking the opportunities that we have within the company today, and [they] really can help drive the industry forward in a pretty profound way.”