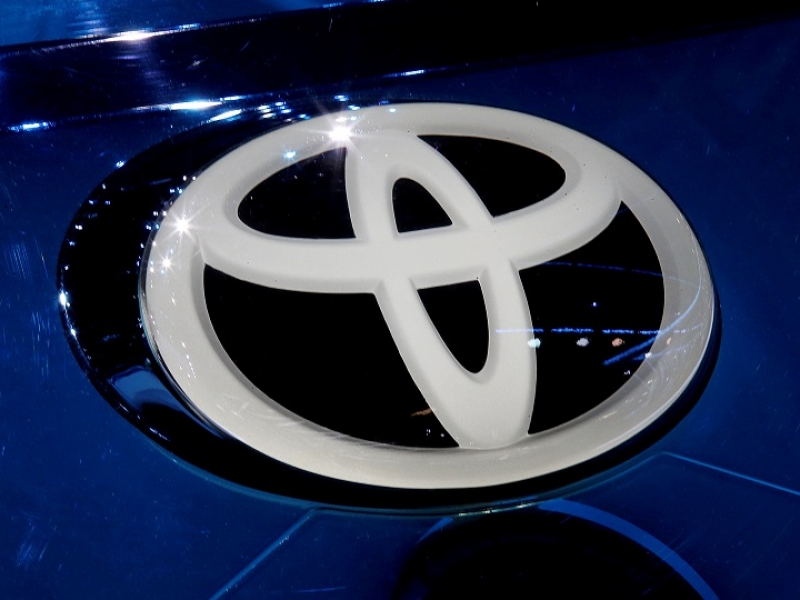 Global retail sales advanced 2.5 percent to 2.75 million vehicles in the July-September period, including results from its Daihatsu small-car subsidiary and truck-making affiliate Hino.

“We are promoting activities, such as carefully and strategically examining the allocation of incentives, strengthening model-based cost reduction activities, making efforts to improve the supply of SUV and light trucks, improving the conductivity of each of our manufacturing plants and reducing fixed costs on company wide scale,” Kon said.

Toyota has targeted spiff spending on vehicles that actually need it, while dialing back on those that don’t. A roll out of higher margin vehicles, such as light trucks, also helped.

“For North America, the new vehicles are having an impact, the RAV4, Corolla and Camry showed last year, these new vehicles are very generally accepted by the customers and because of that, we were able to reduce incentives,” Kon said.

In the July-September period, average spiff spending in the important U.S. market on Toyota and Lexus brand cars by Toyota Motor Sales U.S.A. increased 3.9 percent to $2,722.

The Toyota brand’s incentives rose 4.2 percent in the July-September quarter, from a year earlier, to an average of $2,313 per vehicle. Average spending at Lexus increased 6.1 percent to $5,788, according to figures from Motor Intelligence.

It now predicts global wholesale deliveries will dip just 0.3 percent to 8.95 million vehicles, on the back of deteriorating demand in Asia, including China, the world’s largest market. In August, it had forecast a 0.3 percent increase to 9.0 million vehicles in the current fiscal year.

In August, it predicted a 14.2 percent increase in net income in the current fiscal year, buoyed by one-time equity securities gains, and a 2.7 percent decrease in operating income.