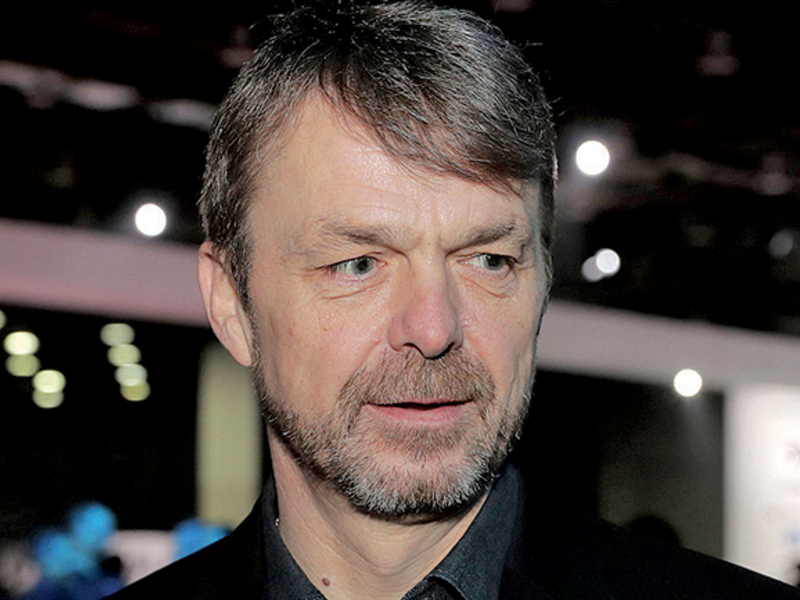 Fiat Chrysler Automobiles CEO Mike Manley made three trips across the Atlantic Ocean recently – one to Frankfurt, two to Paris – with a scrapped merger with Renault still fresh in his memory.

On the other end of those excursions, according to a person familiar with the matter, awaited someone he considers a friend: PSA Group CEO Carlos Tavares.

Although FCA reportedly turned down an offer earlier this year to join forces with PSA, the two sides were in talks once again and things were getting serious.

Manley met with Tavares on these trips as they held conversations on a potential deal that would create the fourth-largest automaker in the world with nearly 9 million sales annually. Those travels are close to bearing fruit now that the boards of both companies have given a mandate to their teams to finalize merger discussions and reach a binding memorandum of understanding in the weeks ahead.

The roots of the camaraderie between Manley and Tavares can be traced back to when they met around 10 years ago. Tavares was at Nissan at the time when they worked together on a project. They’ve also had frequent interactions over the years as members of the European Automobile Manufacturers Association.

FCA and PSA have a long-running partnership to build light commercial vans at the Sevel plant in Val di Sangro, Italy, which was inaugurated in 1981. In February, FCA Italy and PSA announced that they had signed a deal to extend the Sevel cooperation agreement to 2023 and increase production capacity.

“Both companies know each other very well and the personal rapport is excellent, so we have been able to move quickly to get to this stage,” Manley said last week while discussing FCA’s third-quarter earnings.

He added that “exploring this combination is absolutely consistent with everything we have been saying for a long time about the need for smart industry consolidation.”

The chemistry between Tavares and Manley could come in handy as the leadership structure of the merged unit comes together. So far, the companies have revealed only that FCA NV Chairman John Elkann would serve as chairman for the new group, while Tavares would be CEO.

Bernardo Bertoldi, a professor at the University of Turin who wrote a case study about FCA’s management structure, said in an email last week that “every successful merger creates a new culture which is different from the original cultures.”

But Bertoldi believes it’s still too early to say where Manley will fit.

The PSA development is just the latest in a string of challenges that Manley has had to confront. He was thrust into the CEO role just days before Sergio Marchionne – long an advocate for industry consolidation – died in July 2018. Manley has continued to keep the company steady as it builds for the future. He has reworked his executive team, including bringing in outsiders from Amazon and Nike. He also recruited an industry vet this year, former Infiniti chief Christian Meunier, as his successor in leading Jeep’s global operations.

“He survived the different cultures from Daimler to Cerebus and now through Fiat,” Garsten said, when it appeared FCA was getting ready to close a deal with Renault. “He’s found a way to be successful and learn to assimilate.”

Report: Tesla Deployed 14 GWh Of EV Batteries In Record-Breaking September
GM reveals Chevy FNR-XE concept in China as one of 15 EVs set to debut by 2025
Carvana’s stock plunge triggers cascade of warnings on Wall Street
2023 Alfa Romeo Tonale goes plug-in hybrid only in US
Audi provides behind the scenes look at its S1 e-tron quattro Hoonitron