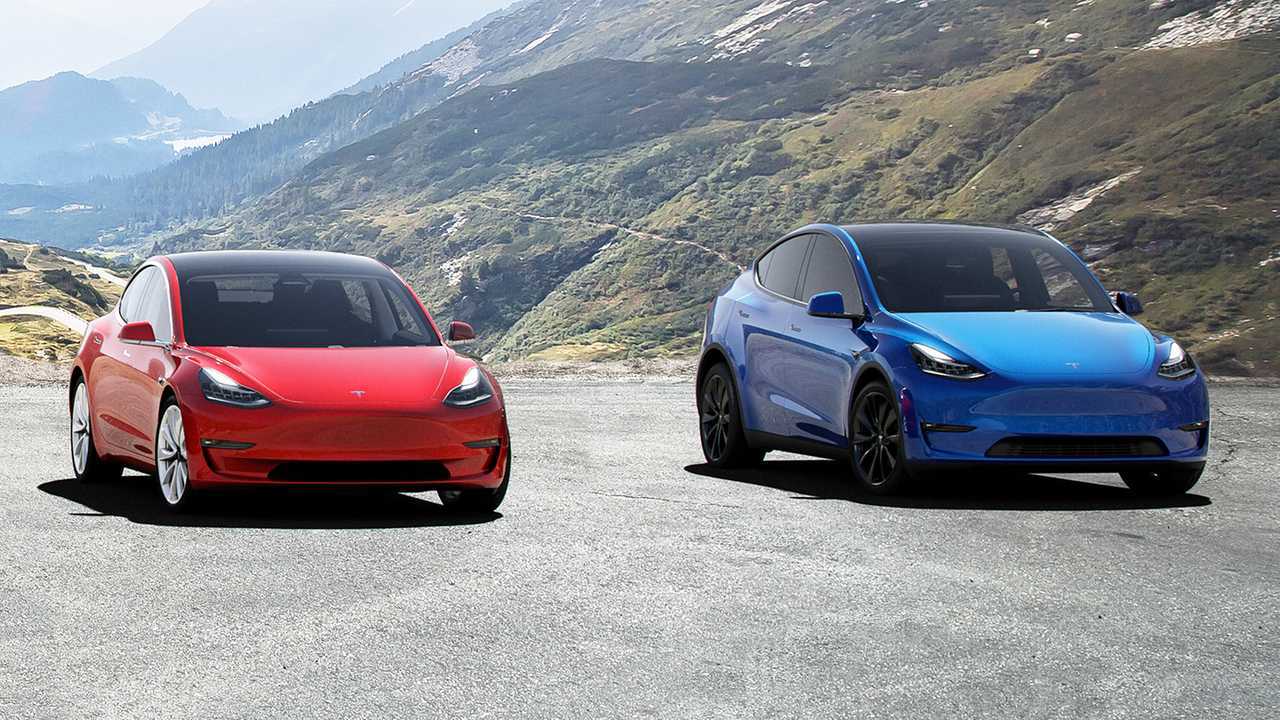 This is not the first time a government organization has been enamored by Tesla.

Welcome the Allegheny County Sheriff’s Department as the next candidate in a wave of government organizations that are noticing Tesla vehicles and their worth. We’ve previously reported on other police departments and related government-based fleets that are either already welcoming and adopting Tesla vehicles or considering plans to do so in the future.

Check Out These Related Articles:

As the story goes, the above-named police department, which is located not far from Pittsburgh, PA, enjoyed the welcome opportunity to test drive a Tesla Model 3. Now, a few folks may argue with this statement, we’ve rarely heard about someone test driving a Model 3 — or any Tesla for that matter — and being underwhelmed.

According to a recent report by Teslarati:

Chief Deputy Kevin Kraus said the decision to test drive the Model 3 was based on the Sheriff’s Office’s goal to become more environmentally conscious and cost-efficient, both easily attainable objectives with the help of electric vehicles. Kraus noted that his interest stemmed from news of law enforcement agencies adding Teslas to their lineup of patrol vehicles, such as the Fremont Police, and the Bargersville, Indiana police department. This prompted the Office to contact Tesla directly, who in turn gave them a Model 3 to use for the week.

Sadly, the Pittsburgh-based police department doesn’t yet have any official plans or a timeframe regarding adopting the Model 3, or any Tesla vehicles for its fleet. The department’s current fleet of Ford vehicles may not really be in need of immediate replacement. However, Kraus did say that, in the future, there may be a push to acquire Tesla Model Y crossovers.

We at InsideEVs truly believe that it would be hugely advantageous for the military and all government fleets to move toward full electrification. The organizations could have charging infrastructure installed on-site, save an immense amount of money on “fuel” and maintenance, and employ better-performing vehicles overall.

What do you think?