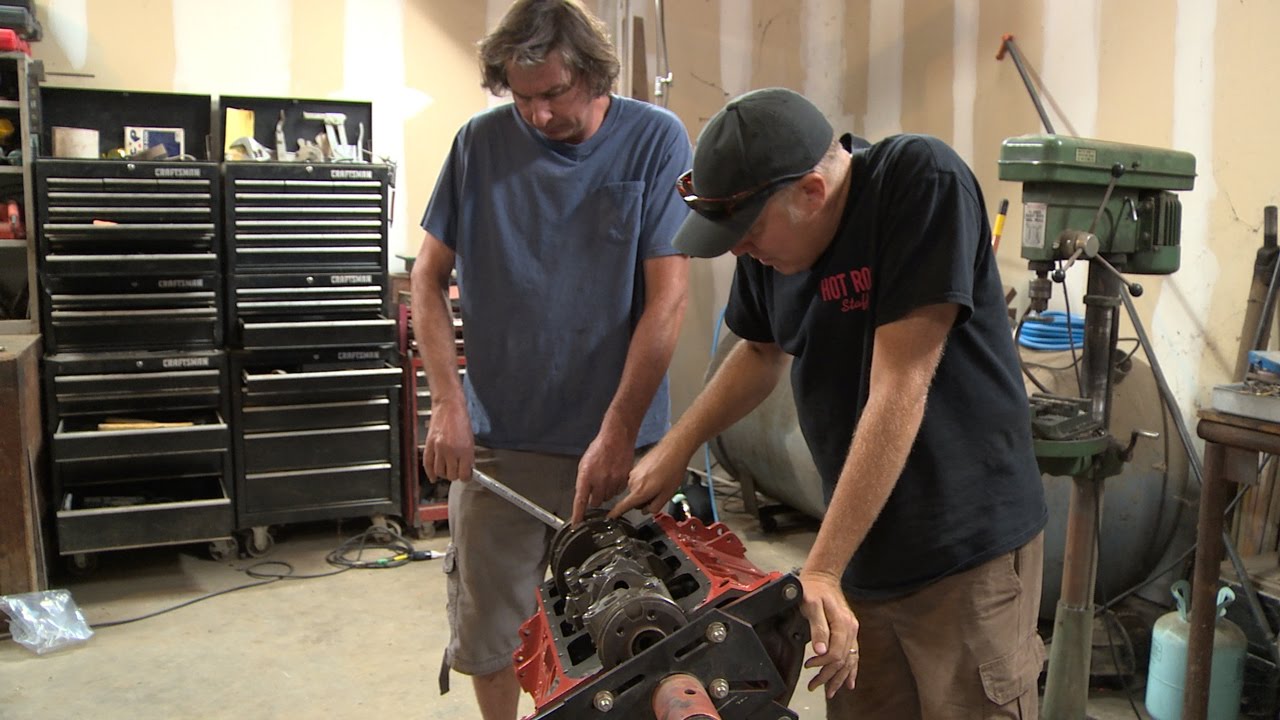 Videos
Share on Facebook
Share on Twitter
Share on Pinterest
Share on LinkedIn
Remember the Dodge 360 small-block engine from Roadkill Garage episodes 3 and 4? It was later run on the dyno for Engine Masters episode 14, and then rebuilt, hopped up, and retested for a future Engine Masters. But the machine shop screwed it up pretty badly, so here’s an update from the set of Roadkill Garage on what’s coming next for the powerplant that is supposed to end up in the Vanishing Paint Challenger.

We’ve provided this free episode on YouTube to give you a taste of Roadkill Extra so you can decide if you’d like to subscribe for more episodes.