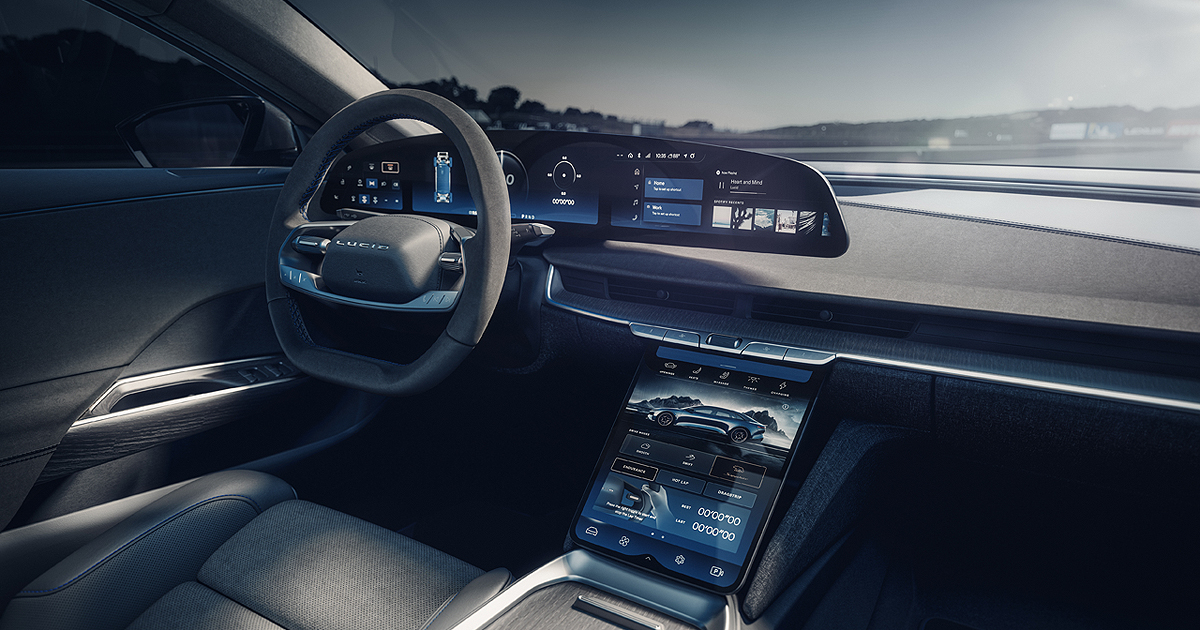 Tesla CEO Elon Musk is staying the course with his promise of self-driving robotaxis within a few years, even as the auto industry is pulling back on autonomous-vehicle investments.

The different approaches among the young companies reflect a growing consensus among experts that solving the technical challenges of autonomous driving are harder than expected — unless Musk’s faith in the concept proves doubters wrong and reaps big monetary rewards.

That doesn’t mean Silicon Valley tech companies like General Motors-backed Cruise and Alphabet’s Waymo have given up on what’s considered Level 4 or Level 5 autonomous capability. But the October closure of AV startup Argo AI Inc. — backed by Ford Motor Co. and Volkswagen — suggests a reassessment of multibillion-dollar investments that have yet to pan out.

Both legacy automakers and tech-heavy EV brands like California-based Rivian and Lucid continue to work on driver-assistance features that are considered semiautonomous Level 2 or Level 3 systems. Those are already being deployed in vehicles to meet consumer demand.

“Some companies are now pivoting to Level 2 and Level 3 instead, and I’m expecting that most automakers will end up taking that path. There is no reason to believe Tesla will have an easier time of it,” Koopman said.

AutoPacific’s 2022 Feature Attribute Demand Study found that about a third of EV buyers were willing to pay up to $12,500 for fully autonomous systems that don’t require driver attention, compared with just 15 percent for gas-car shoppers. AutoPacific calls the 11,000 respondents to the survey “intenders.”

“I think your EV intenders are much more tech-focused and have warmed up to this idea of having a vehicle packed with a serious amount of advanced technology,” said Robby DeGraff, industry analyst at AutoPacific.

“When we looked at our data about which features EV intenders desire the most on their next new vehicle, 34 percent want a hands-off fully autonomous system that works at all speeds and requires zero driver attention whatsoever,” DeGraff continued. “That particular feature was nowhere near as demanded by intenders of gas vehicles.”

The annual nationwide survey, which gauges consumer interest in more than 120 vehicle features and powertrains, had 11,000 respondents who intend to purchase a vehicle within 3 years.

“People who have approached me about buying a Tesla always tell me one of the biggest reasons to buy one is to ‘have it drive me around,’ ” DeGraff told Automotive News.

Musk said on Tesla’s third-quarter earnings call last month that the automaker expects to release a version of its Full Self Driving software soon that would turn existing Teslas and future ones into self-driving vehicles for personal use and ride-sharing.

“It won’t have regulatory approval at that time,” Musk said of its autonomous-driving capabilities. “But the car will be able to take you from your home to your work, from your friend’s house to the grocery story, without you touching the [steering] wheel.”

Musk has said that Tesla expects to reach volume production of a new robotaxi vehicle without a steering wheel or pedals by 2024, but hasn’t provided any other details.

Rivian, which launched its R1T pickup last year and R1S SUV this year, is taking a different approach to its adventure vehicles.

Rivian CEO RJ Scaringe sees autonomous systems that require expensive hardware as unrealistic for consumer vehicles because of the cost. Systems that are “hardware constrained” can still provide meaningful features thanks to rapidly improving software, he said at an October event.

“Our view as a company is really that a more hardware-constrained system that can be applied across a lot of vehicles and millions and millions of miles is a platform that’s going to have the better long-term potential,” Scaringe said at the TechCrunch Disrupt event.

Scaringe noted that AV startups trying to solve autonomous driving “find it to be more challenging than they had originally anticipated.”

Autonomous vehicles are coming, he added, but may be limited to certain roads or driving conditions.

“I think we’ll have fairly limited Level 4 by mid-decade,” Scaringe said at the event. “Like, this is going to happen, it’s just a question of when, not if.”

Rivian is pursuing Level 3 autonomous driving, where drivers can at times remove their eyes from the road but must be ready to take over.

Rivian’s “Driver +” system offers a highway assist feature with automatic steering, braking and acceleration on highways that have been previously mapped for safety. Rivian vehicles use multiple cameras, radars and ultrasonic sensors for driver-assistance and safety features.

Lucid, an industry leader in EV drivetrain technology, also has plans for driver-assistance features that will develop over time. The startup most recently introduced a “highway assist” mode in its Air sedan, about a year after delivering its first vehicles.

The new feature, according to a Lucid press release, offers “active lane centering and adaptive cruise control, allowing for even greater driving comfort on long journeys.” It’s similar to systems already offered on most vehicles, gas and EV alike.

The automaker says its DreamDrive Pro suite of 32 vehicle sensors and software “has been designed to grow in capability over time.” Lucid has partnered with NVIDIA to integrate its AV platform to complement Lucid’s own system, the automaker said in March.

Lucid hasn’t provided details on its plans for higher-level autonomous systems like Level 4.

Not all EV shoppers are willing to pay for full autonomy, according to the AutoPacific study. But nearly half want semiautonomous systems with advanced cruise control that can handle stop-and-go traffic. And that percentage is likely to climb in coming years, putting EV makers on notice.

AutoPacific found that as drivers move from gas-only vehicles to hybrids to plug-in hybrids and then to pure EVs, their demand for vehicle technology increases.

“Alternative powertrain intenders have historically been on the cutting edge of technology and are typically more open to, and demanding of, advanced technologies,” said AutoPacific president and chief analyst Ed Kim.

“[Our] data confirms this hypothesis and really reveals how electrified vehicles can truly reshape the vehicle and driving experience of the future,” Kim said in its August report.